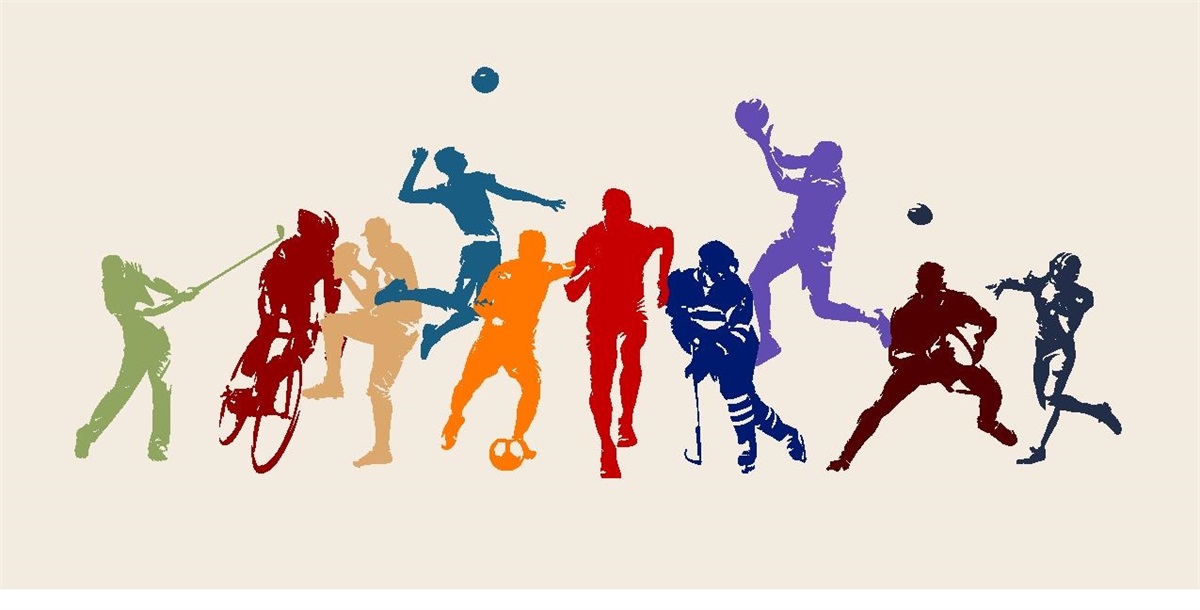 I am a sports fan.  I’d venture to guess that a majority of Americans are sports fans.  Certainly St. Louisans are massive baseball fans, dubbing ourselves the “best fans in America”, and maybe we are.  Of course, we have also been huge hockey fans, even before the Blues stopped breaking our hearts and became the (STILL!) reigning Stanley Cup Champions.

I am a huge soccer fan.  I watch the English Premier League religiously, and I became a Liverpool fan (this years’ champion) years ago.  I am very excited about the new St. Louis soccer team coming in 2023.

One of the most jarring aspects of this pandemic, aside from the real-world tragedy of death and suffering, has been the absence of a lot of the things in life that took our minds off sad things like disease.  Gatherings with others.  Movies and plays.  Travel.  Weddings, and even funerals.  Office gossip and schoolroom learning.

We have done without a lot.

Sports is right up there with all of those things.  It does seem silly to think about how passionate we get about grown men and women running around in matching clothing playing games, but it’s real and it’s important.  We haven’t had it for about four months now, and what has returned has been decent but lacking in certain aspects.

For instance, European soccer games have been played for about a month in empty stadiums.  The TV broadcasts here in the US have had “fake” crowd noise added, to some comical effect.  The MLS (Major League Soccer) has had a “tournament” down in Florida…not even in empty stadiums but just on some soccer fields at a complex.  It feels weird.

This week things really get going, with professional baseball, basketball and hockey all coming back in similar fashion.  There is very big money involved, and that is one reason it’s coming back.  The other reason it’s coming back is the we all have a craving for something that even resembles normalcy.  People want to watch something that isn’t “the next great” Netflix show or another re-run of Mr. and Mrs. Smith.  They want to divert their attention from the news, often so toxic and sad.

Will it work?  Will they be able to do this safely?  Is watching sports so important that we will think that life is returning to some form of normal when all around us we can see that we are far from normal?

My reaction is this:  for professionals, I think it’s a no-brainer.  They are adults making decisions that largely affect themselves, and this is an economic decision to make the choice of playing their sport in a pandemic.  I don’t feel the same way about college/youth sports:  they are not adults and are subject to being exploited by people whom may not have their best interests at heart.  I say let the pros decide for themselves.  For the rest, stay safe and stay home.

And what happens in the future?  Will we place such importance on sports?  What about the stadiums…when’s the next time you will feel comfortable sharing space with 50,000 other people, few of whom you know and many who probably weren’t as diligent about hand-washing and social distancing?

I don’t think it’s ridiculous to suggest things will be the change.  Attending baseball games 75 years ago, fans wore fedoras, suits and ties, sat in rickety seats crammed together, and were lucky if they had a view of a scoreboard with the most detailed statistic being the number of errors.  40 years ago they played almost all their games on plastic grass.  Now we expect 57 varieties of food, air-conditioned boxes and TV screens the size of my house.  When we watch from home, we expect to know the exact status of the game with a glance of the screen, and we can rewind or skip the commercials.  Things will change.  Maybe we’ll never attend another game in-person again.  Doubtful, but some things will have to change.  Sports, like life, keeps evolving.

I’m ready to find out.