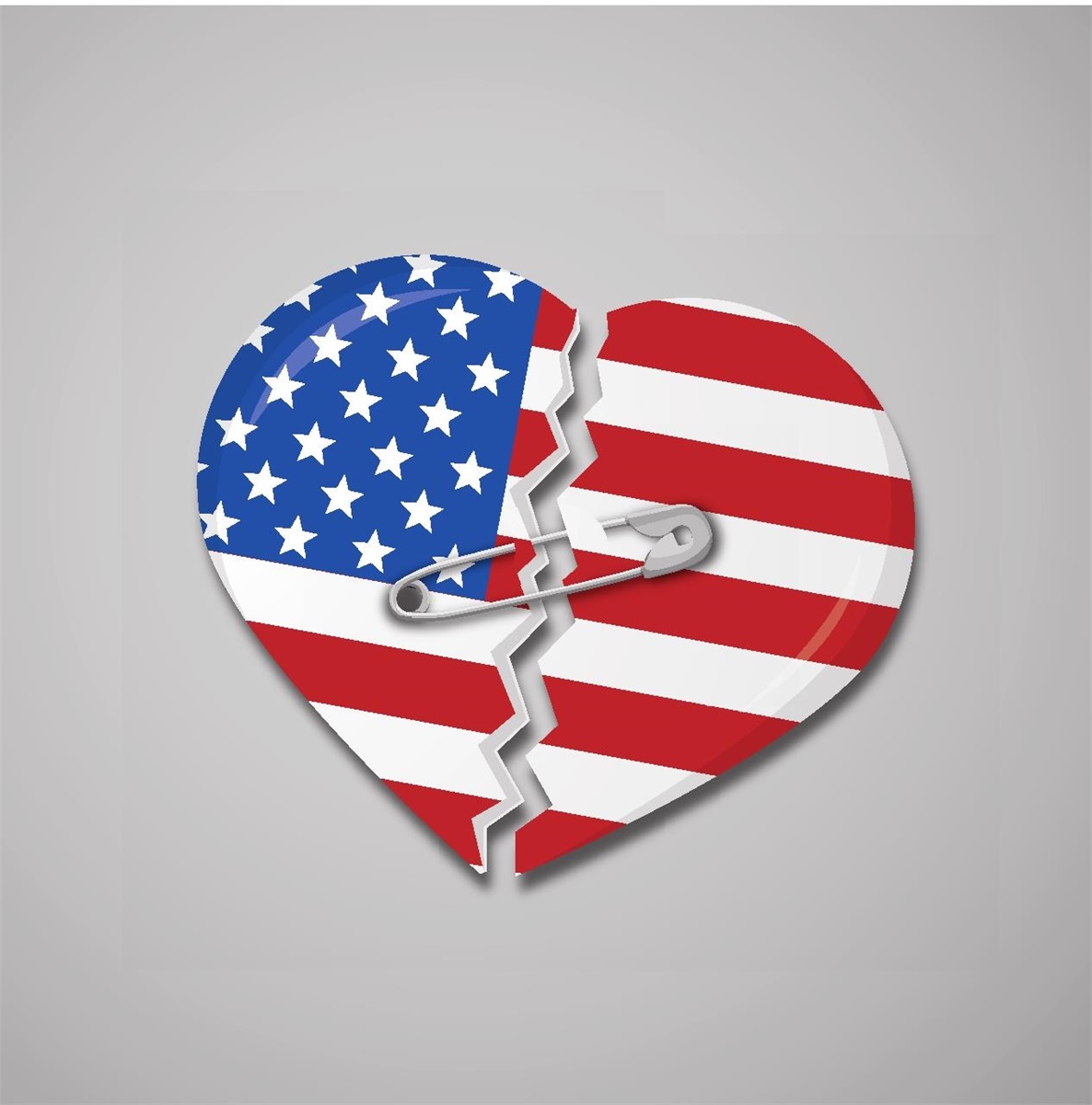 Here we go again.  A Presidential election year.  Sigh.  Why does it feel so exhausting?  Why are we so worried?  The economy is booming again and there are a lot of positive things going on in this country, but we are constantly bombarded with messages of fear and anxiety.  We are told it’s US versus THEM.

Politicians, media, and fellow citizens have told us we should fear those other groups and take radical measures (close the border! confiscate guns! silence the press! etc.) to stop THEM from ruining this “great” country.  We are in a constant state of alert.  US versus THEM.

This got me thinking about whom Americans were told to fear in the “roaring 20’s.”  History always puts me in a calmer mood, if only because it gives me confidence that our predecessors also faced tough situations.  Were Americans as fearful in 1920 as we seem to be in 2020?  Who was THEM back in the 1920’s?

A lot of those THEMs were similar to the THEMs now:  Immigrants, Millionaires and Billionaires , Corporations, Radio personalities, Stock Market Speculators.  Some are different:  instead of Fascists and Communists, now some of us fear Trump voters or Liberal Elites.  Instead of Italian Mafia we fear Terrorists (with different definitions about what these are).  Some changed and some are the same.  But in the end: US versus THEM.

I’m not trying to argue, by the way, that we don’t have massive problems.  I think our leaders, from the top down, are stoking fear and hatred to get our attention and blame others for our own shortcomings.  This is a recurring theme in human civilizations.

Fear THEM:  Build walls.  Wage wars.  Name-call.  Troll on the Internet.  Sometimes the methods used are new, but the actions are not. Our team versus the bad guys. They are evil.  We are good.  US versus THEM.

Are we in a tough spot right now?  Sure. I don’t think anybody would argue there aren’t difficult issues/people/groups to deal with in our country.  I have very strong opinions about who is right and who is wrong on many issues.

I think I need to remind myself of a couple things that are also true:

The biggest problem, in my opinion, is US.  We get the exact leaders we deserve, either by voting for flawed or hateful people, or by not voting and allowing hatred to spread.  We reward leaders who scream the most, who insult cleverly, and who divide us when we give them attention they do not deserve.  When we hate others, we tell ourselves that this is “Our Team” versus “Their Team”, and so we excuse the bile coming from the mouths of our teammates.

We don’t get excited about a leader who tells US we need to work with the THEMs out there.  We get mad that this leader doesn’t take the fight to our enemy.    We allow ourselves to be convinced the problems we have are the fault of THEM, and the only way to fix the world is to stop THEM at all costs.  US versus THEM.

We can do better.  I am who I am because of a set of life experiences, choices I thought were the right ones, and random circumstance. So why would I think that any of the THEMs out there were so different from me?  When we are babies, we don’t hate anybody.  Why do we hate now?

The genius of the US Constitution was not that it was sent down from on high by some deity, or that those wealthy Founding Fathers of 250 years ago were uniquely wise.  The Constitution is a genius document because it allows us to rule ourselves and to develop our own society as we see fit, but also protects everyone’s basic rights.

Before I get too preachy, though, I know that anybody who has studied history would tell you that this power of self-government has, very often, been a terrible thing that has caused the great suffering of innocent people.  When we rule ourselves, it’s pretty easy to be convinced that we are in a titanic struggle of US versus THEM.  Terrible things have been done in the name of fearing THEM.

But guess what?  US and THEM are the SAME PEOPLE!  I was lucky enough to be born on a patch of land called the United States of America, and so were you.  Men and women have sacrificed to give us the opportunity to work together to make this a better place.  I don’t think they were doing it because they wanted us to hate one another or hate people not lucky enough to be born on this patch of land.  “We the people, In order to build a more perfect union…” are the opening lines of the Constitution.  “WE the PEOPLE”. “PERFECT UNION”.  These are not divisive terms; they are aspirational.  Come together.  Not US.  Not THEM.