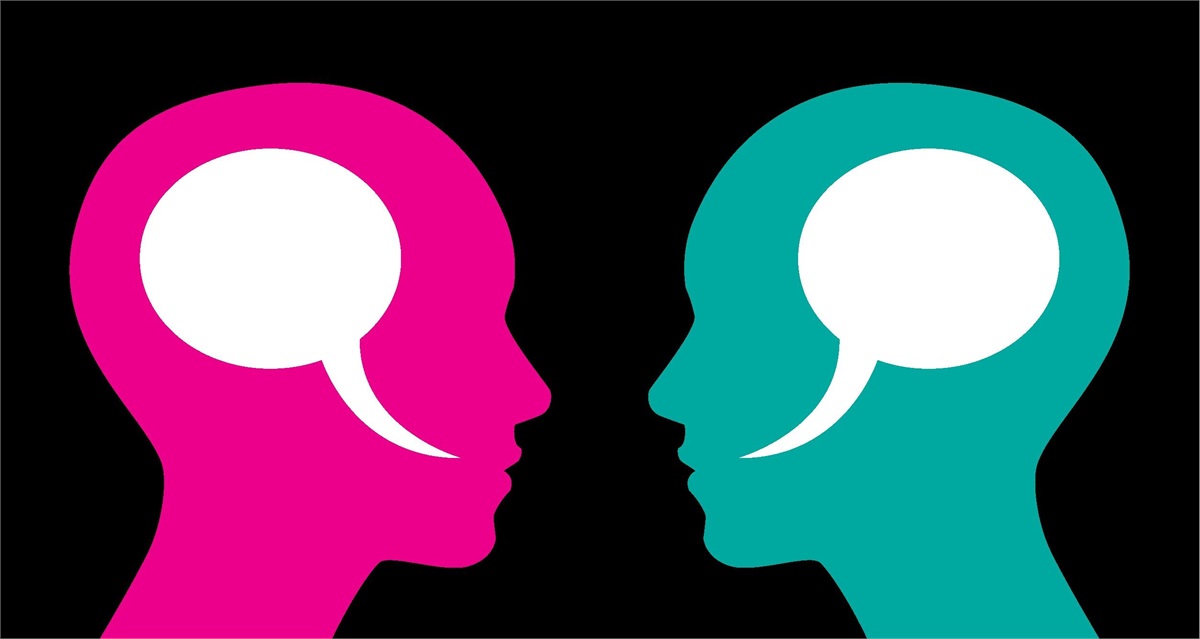 To Be Perfectly Honest, I Thought This Column Would Be Better

Rather than wading into the national political chaos, I thought I would write about a cause upon which we can all agree.  What is that unifying cause?  I want to get useless expressions out of our daily vocabulary!

I’m talking about expressions that tend to add annoying dribble to any conversation.  Now, let me be the first to confess that I use at least half of these expressions all the time.  I am not here to cast aspersions upon anybody who says these things on a regular basis.  However, in my never-ending quest to be a better communicator, I am going to attempt to cut down on these expressions.

So, without further ado and with the utmost humility, here is my list of phrases we say all the time that annoy others.

“To be perfectly honest”  Doesn’t this phrase just signal to everybody that maybe I wasn’t already being honest?  At the very least, it tells you that the next thing I’m going to say is super-truthful, meaning other things I may have said to you before were just sort-of sloppy-truthful.

“Everything happens for a reason”  I really have trouble hearing this one.  I mean, come on, EVERYTHING has a reason?  Starving children?  Men’s neckties?  The Cleveland Browns?  Some things just happen for no good reason and nobody can explain why (like this column?).

“Welcome to my world”  This is usually said in reference to some burden somebody is carrying, but it’s usually said with a bit of sarcasm.  Well guess what, buddy, I’m already in your world; you don’t need to welcome me.  And you’re already in my world, too.  IT’S THE SAME WORLD.

“Same difference”  No!  Unless you are showing me, for example, that the distance between your small toe and big toe is the same on each of your feet, you are using it wrong.  Two things that are different are not the same, and two things that are the same are not different! Stop it!

“It is what it is”  I use this all the time, and I hate myself for it.  I am literally saying nothing.  Maybe I should say “it is what I expected it to be” or “I should have known this thing wouldn’t be some other thing”, because that’s what I meant.   Or I should at least shorten it to “meh”.

“With all due respect”  This sentence never ends well.  Nobody ever starts a sentence like “With all due respect, your opinion is better than mine and I’m going to change my mind now.”  No, it’s always some form of “hey, I don’t want you to realize that I’m about to call you an idiot…”

“Sounds like a plan”   I WANT you to think I’m telling you “that sounds like a good plan” but, of course, I haven’t said that.  I’ve given you no real support at all…it’s like if you ask me “do you like the dinner I cooked for you?” and I respond “You did cook dinner; that’s true”

“I hate to say this but...”   Ok, I’m not fooling anybody here.  I most definitely very much love to say the next thing out of my mouth:  “I hate to say this, but I’m about to make you change your mind with my awesome observation because I’m terribly brilliant and you aren’t.”  At least that’s what people hear when I start a sentence that way.  I should own it!  Like: “I love to say you are a fool for believing that crazy thing.”  I’d get respect for honesty even if I just said you’re a dope.

“What can I tell you?”   Well, I assume we are already having a conversation and you are about to give me an opinion that I didn’t ask for.  So, what can you tell me now?  How about that you should not say the next thing you are about to say, because it’s probably something you cannot tell me without making me upset.

Ok, so now I’ve come off like a jerk to you and made fun of lots of sayings that you have probably uttered in the past 48 hours.  What can I tell you?

I now open the floor to all my readers for their suggestions.  Remember, I’m looking for annoying phrases, not necessarily words (“Personally…”) nor just bad grammar (ending a sentence with “at”, for example).  Did I miss any good ones?

I am prepared to get a lot of “Hey Jim, I hate to tell you this, but your column was really dumb.”  But to be perfectly honest, I know you’re going to love telling me that.