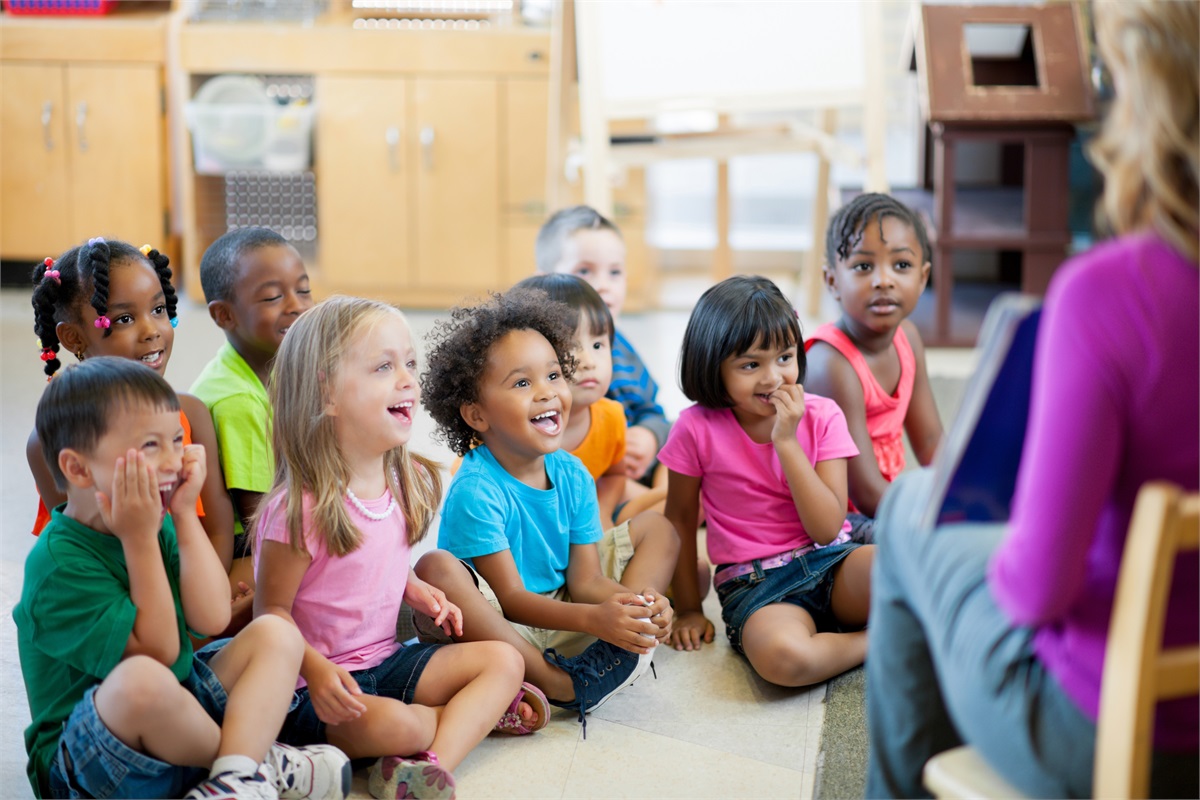 The Wooden Nickel: Where Are The Babies?

Where are all the babies?

The preliminary results of the 2020 Census were just released. The headlines talked a lot about which states will gain or lose in the US House of Representatives, but there was a much more alarming set of data that came out of it:

The 2010’s rate of population growth was the second-slowest in the history of the country, second only to the Great Depression era of the 1930’s.

Now, on the surface of it, that doesn’t sound like such a big deal. After all, we have 331 million people here, and often this place seems pretty crowded (at least it did before the pandemic!). We still have a relatively high unemployment rate, and many would argue that fewer mouths to feed and less automobile traffic are good things. The environment is probably better off with fewer humans to contend with: less pollution, less development, fewer reasons to plow under forests and build houses, etc.

There’s a flip side to these benefits, however. The problem is that we have lots of Old people and not enough Young people. Hey, I’m on the back-nine of life’s golf course, and when I say there are too many “Old” people, I’m talking about people like me and a lot of my clients. Also, I’m not saying it’s a BAD thing that we have so many Old people, primarily the Baby Boomers. We all aspire to someday become Old people! The issue is that we don’t have enough Young citizens, and we aren’t making enough of them to replace us.

Here’s the deal: Young people work. Old people retire. When the Old people of today were Young workers, they supported the Old people who came before them through their tax dollars. They created Social Security, Medicare, a host of State programs, and the entire system we rely upon today. Older generations need Younger people to work and pay the taxes that build roads, support fire departments, pay for entitlement programs and all of the rest of things that underpin the structure of society. Those Old people took care of generations prior to theirs, and now they want a country that can support itself and take care of them.

The problem is that without Young people to work, a country cannot support itself.

This has really just happened in the past few decades. Younger people now wait longer to have children, and then they have fewer of them. Who can blame them? Young adults are often saddled with much more debt than prior generations. They have less structure to support large families. More women need to work and yet there are fewer options for affordable daycare.  These are facts; judge them how you may. The result is that the majority of families choose to have one or two kids instead of four. Since it takes two people to make a child, our country isn’t replacing older, retiring workers with enough younger ones.

In prior decades, we used to make up the lack of new workers via immigration. For a variety of reasons, immigration of all types relative to population has fallen from historic highs. Again, make your own judgements about that, but the truth is that in past decades we’ve made up for our falling birth rates by importing more people to do the work that pays the taxes and funds society’s priorities. Cutting down on immigration means fewer people to do the work.

Fewer kids AND fewer immigrants? We are running out of workers. Back in the early days of Social Security, there were 10 workers for every retiree. Now there are two. Soon it will be one worker paying the benefits of one retiree. This isn’t sustainable.

We don’t need to look far to see how a low birth rate/low immigration policy plays out economically. Japan was once thought to be on a trajectory to take over the world, has been stagnant for 20 years in large part because of low birth rates and very low immigration. Western Europe survived low birth rates by forming the European Union, which enabled them to use labor in less-developed member-nations to support the more-developed French and German economies. Now that they’ve slowed bringing immigrants from places like the Middle East, they are struggling too.  China, a massive growth economy, is facing its own disastrous population time bomb as a result of its now-abandoned one-child policy.  In 20-30 years, they will have this exact same problem unless they find a way to deal with their own lack of young people.

For a long time, the US grew because it had relatively high birth rates and a generous immigration system. Now a continued decline in both has changed the equation, and we may now be on the same path of Japan and Europe. Who will do the work? Who will pay the taxes? How will we pay for the benefits we have put in place for Old people if we don’t have the human capital to produce the wealth?

The problem is solvable, but it will take a change in the way we think about population and growth. The United States has always been blessed with great resources, and the greatest resource we have had for 240 years has been people willing to do the work.

We need workers.  There aren't enough of them.  Either we grow this resource, or we will have to learn to live on less.