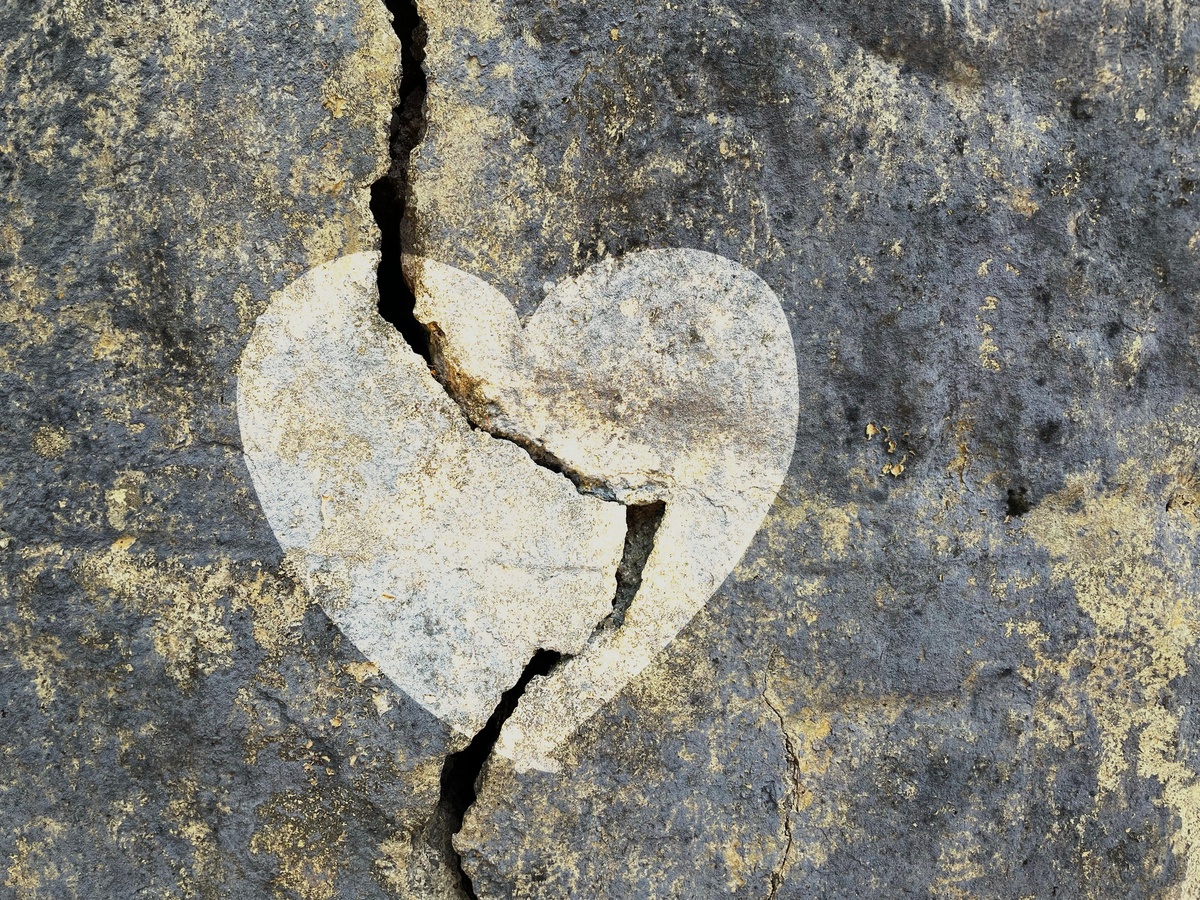 The Wooden Nickel: The Right To Life

People speak their minds every day. There is no license required or test to prove a person knows anything about the subject she discusses, but we all agree that there are certain restrictions to free speech. She cannot put other people in danger by her speech (i.e. falsely screaming “fire” in a crowded theater).  She cannot knowingly lie about someone else without facing repercussions. If she threatens bodily harm to others, she may be subject to criminal prosecution. We accept some limitations on our right to free speech to protect people from harm.  Even so, we don’t live in fear that free-speech rights will be unreasonably taken away.

Somehow the majority of us have let a minority of the population take away society’s ability to place any limits on the acquisition and possession of guns, despite the clear evidence that many Americans do not use firearms responsibly.  Virtually anybody without demonstrated ability or willingness to responsibly own, safeguard, maintain or use a gun can obtain as many as they wish.  We don’t require anyone to prove they are not a danger with a gun, to store guns safely, or require them to even record that they own or are carrying guns.

We would like to believe we are a first-world country, and yet we are the only first-world country that has gun violence on par with the worst terror states on the planet. Mental health, violent video games, criminals, disassociated young males: every other country also has those. Rampant gun deaths: Just us.

The leading cause of death for children from ages 1-19 is gunfire. Read that sentence again.

Look, I’ve used guns. I was supervised by responsible people, and it was perfectly fine. I am confident that every gun-owner now reading this is a responsible gun owner. Many may take issue with the idea that guns are the problem. I’m not trying to piss them off. I’m pleading with them because they are the people who can help change this.

The leading cause of death for children from ages 1-19 is gunfire.

This is not an anti-gun essay!  We have by far the most guns and we have by far the most gun violence of any developed nation. It’s not possible to turn millions of public places like schools, malls, theaters, stores and buildings into fortresses.  And if somebody says they need an AR-15 to defend their freedom against a tyrannical government, that person probably stopped reading this essay five paragraphs ago, because nothing I write here is going to get us closer to rational discussion. That person surely thinks I’m delusional.

But anybody still reading…please help the rest of us.  Gun owners.  Gun opponents. People who don’t think about it.  All of our kids are at risk.

This is a pro-people essay.  We are killing each other in the name of some freedom we think we cherish.  The Declaration of Independence, our most-revered document, declares that people have “…unalienable rights, that among these are Life, Liberty, and the pursuit of Happiness…”   Yet we live in fear for the lives our our loved ones in the name of preserving an unlimited, unregulated, lawless “freedom” to own a gun.  How am I more free when I must constantly factor in to my daily routine a non-zero chance of getting killed by gunfire at any time, in any place, for no reason at all?

We put limits on other rights. In every other aspect of our society, laws are made to protect citizens from harm caused by the misuse of those rights.  Should anybody be able to own any gun without any evidence they are a responsible, law-abiding, stable person? If people are getting shot on your street, in your school, in your movie theater, in your grocery store, or in your hospital, is the unfettered right to own a weapon more important that the right to Life?

I get it: we have declared a right to own guns, just like we have a right to drive, drink, fly and speak. Let’s start talking about the responsibilities we have to our fellow citizens to keep them from harm.  Life, liberty and the pursuit of happiness; those are the unalienable rights we should be fighting for.

What we are doing IS NOT WORKING.