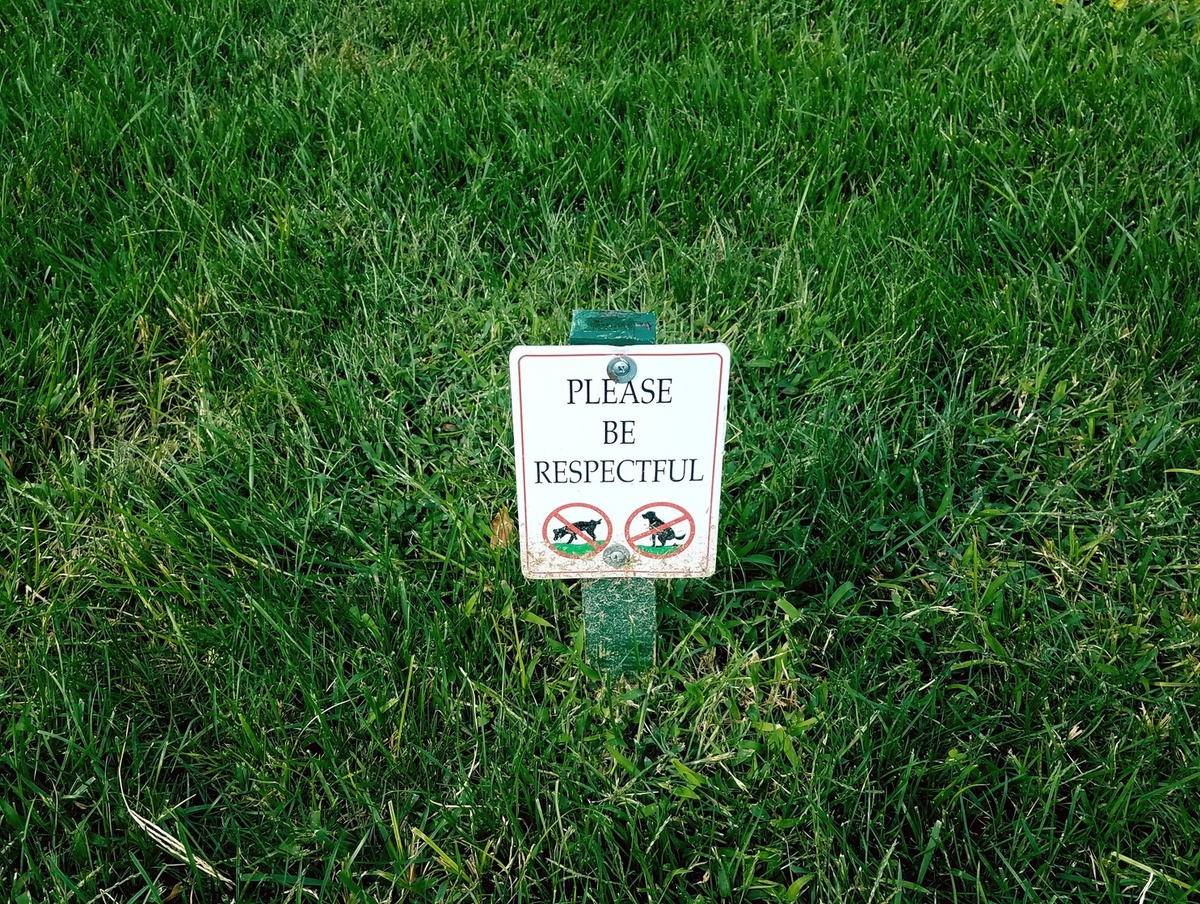 The Wooden Nickel: The Little Things

In my mind, there are many reasons to look forward to the future. And my job, in part, is to give folks the tools to understand that life is full of promise. Nonetheless, I might have an over-developed sense of sunny-sided-ness, and I know that it’s tough to focus on the good things.  I know I tend to accentuate the positive and downplay the worst of our fears.  I think there are reasons for this, but I am sure it gets annoying sometimes to hear people try find the silver lining in the terrible clouds we get.

For example, unfortunately St. Louis just had its own turn on the school-shooting merry-go-round our country is riding, which was horrifying. The killer’s gun jammed and the police response was excellent, keeping him from killing more people.

The war in Europe rages on. But Ukraine has managed to outlast and beat back the Russians so far. We have proof that the Russians committed war crimes, and that they have up to 100,000 casualties. This might be the end of Putin!

Many other sorta-positives: Inflation has stopped rising. Adidas fired Kanye. The Cardinals made the playoffs. Vaccines seem to have slowed a pandemic. The Supreme Court didn’t overturn EVERY precedent. The long-delayed third season of Ted Lasso might drop soon.

Or how about: the stock market might not be in free-fall anymore?

Ok, ok. Things are lousy! Even the good news is tinged with bad. I suppose I’m not going to win you over with a bunch of reasons why you should be as optimistic about our future as I am. You don’t want to hear YET AGAIN about the big, macro reasons why sunny-side Jim isn’t so worried, or why he thinks our best days are ahead of us. Instead, I’ll just give you one focused, everyday reason.

It’s true. Dog poop is the one reason that I know humanity is getting better and will continue to advance, albeit in fits and starts, to a better world in the decades to come.

When I was a kid in the 70’s and 80’s, dog poop was everywhere. Dogs generally were on their own, maybe in yards or sometimes walked on a leash, but one thing was sure: the world was their toilet. Dogs were allowed to go anywhere they saw fit, and their owners just watched them do their business and then continued walking. Nobody picked up after dogs, and nobody watching them expected them to do so. In fact, if you were seen picking up after your dog when he just made a mess in somebody’s yard, there’s a decent chance you would be called an idiot. Any sane person knew that you left that mess until it hardened and then picked it up with a shovel days or weeks later, if at all.

And woe to you if you were a kid in those days, running around in the grass barefoot. I’ve done some calculations and I can confidently say that at any moment you had a 62% chance of stepping in fresh dog poop. When this happened, it was an awful realization. You would have to make the calculation whether rubbing your feet in the grass would remove the mess, or if you’d have to go to a hose and rinse it off (after, of course, taking a drink from the hose…but don’t get me started on drinking from hoses…).

Today? No more dog poop! I can’t believe it. It’s not because laws changed, or dogs got smarter. It’s because people realized it was bad to leave poop in other people’s yards. We all, collectively, realized that we didn’t want to live in a world of dog poop.

The dog poop effect reminds me of the quote: “Enjoy the little things in life, because someday you will realize they were the big things.”

Look, maybe this example doesn’t do it for you. There are lots of everyday reasons to feel better about our future, but I’ll let you choose your own. I suggest you start with just one small thing. It could be bike helmets. Or maybe the huge variety of apples, 12-foot-tall Halloween skeletons, or pickleball. Whatever happens to be your thing, savor it. You be the judge.

Sometimes it’s the little things. Thanks, dog owners, for reminding me that some things do get better.

P.S.  Just a quick plug for our group:  These are tough times to look at personal finances.  As a client, you know it is beneficial to have experts help you think through the big financial questions of life.  That’s where we come in.  If you want your friends and family to experience the same peace-of-mind you have, then tell them to contact us when they are ready.  There’s no cost for a conversation, and you know we will treat your loved ones as well as we treat you.  They are not alone!