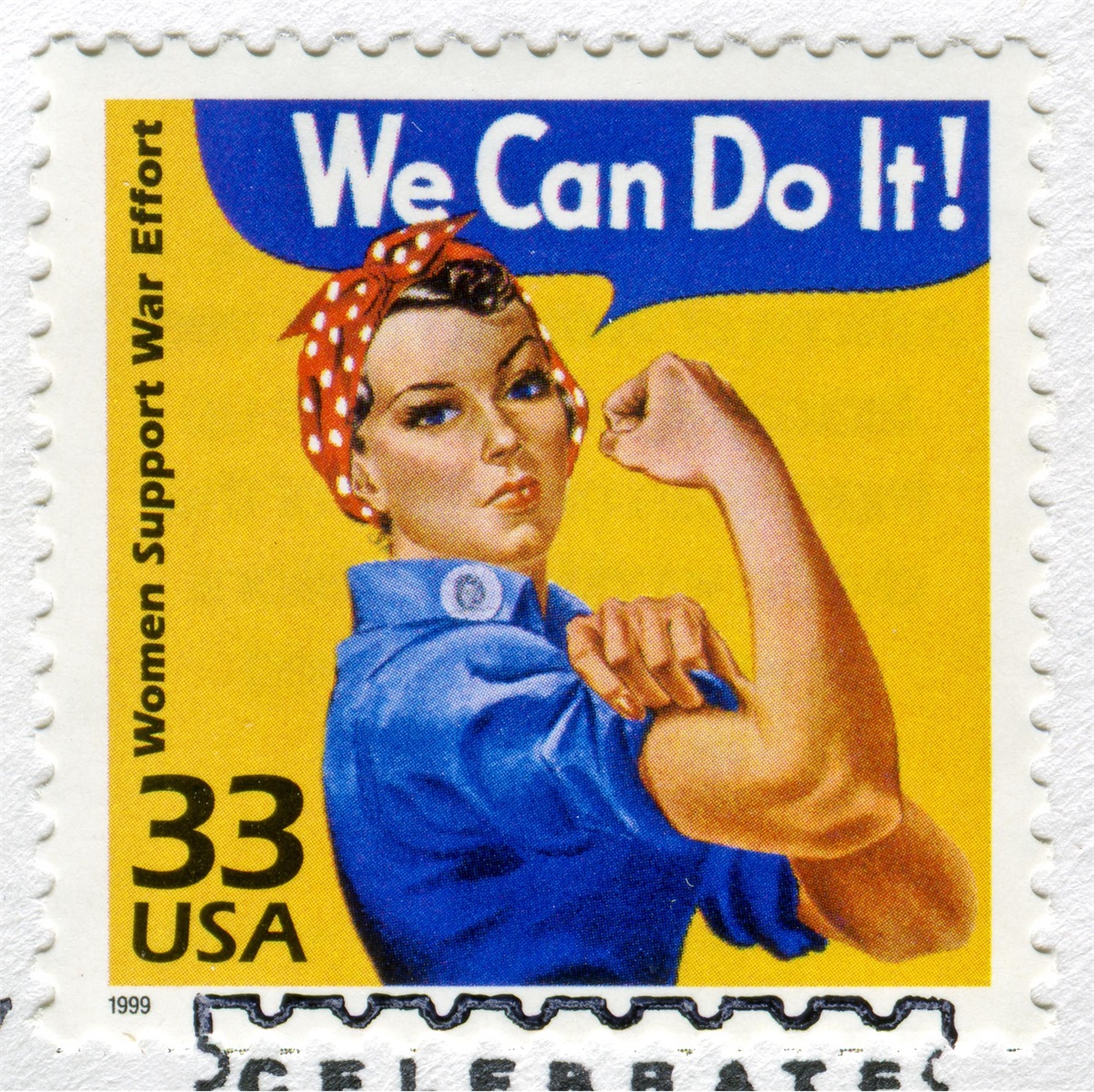 The last two years have been a time of change. After a decade of good, prosperous times, we became complacent, which led to weakness.

As a result, many decided we didn’t need to invest in the improvement of our country.  We acted as if we could cut our way to prosperity by counting our money and letting others deal with the tough decisions about how to build a society. We elected people who echoed our weakness back to us – people who would not ask for our money, our time, our dedication, or even our attention.

When a true challenge to our strength came along in the form of a deadly virus, we were unprepared to face it. Our country found itself incapable of shared sacrifice for the common good.  Again, our leaders echoed that sentiment. With an attitude of neglect that we had developed over decades, we held fast to the idea that members of a “free” country did not share responsibilities with the citizens of that country.

Our eyes were opened to our weakness in January of this year. An attack by American citizens on the very symbol of this institution of democracy, the Congress, was the ultimate wake-up call to how weak we had allowed ourselves to become.  We attacked ourselves!  Police officers beaten with American flags!  Weakness...

“Violence is the last refuge of the incompetent.”  -Issac Asimov

As the year unfolded, however, we decided enough was enough. Millions lined up for vaccines, COVID treatments improved, and we decided to hold our leaders accountable for what we wanted to be.  We have started to heal. The true challenge we now address is not the pandemic, but how we help each other deal with it and move forward. We have gone through tough times at work, school, and home.  We got stronger as we decided the health of society as a whole is important.  We are committing to help the vulnerable and invest in a shared country and its responsibilities.

We now recognize that the people who don’t want to help us improve are the weak ones, and we're done tolerating them. As 2021 comes to a close, we should be heartened by the strength we have shown this year. Debating with each other about the correct path forward is fine, but it’s clear which of us are strong and which are weak…screaming about rights and freedoms rings hollow without commitment to shouldering our common burdens to solve our common problems.  Together we shall stand.

For all of this strength we have shown, we have not made it to the “good” times just yet.  We are close!  You can see it in offices, stores, schools, and churches.  GDP is at a 40-year high.  Unemployment is at an historic low.  Charities dedicated to helping people are flourishing.  We are building bridges, roads, power grids, and water systems again.  Yes, inflation is a scary prospect, but it’s the result of an economy on the move, not cowering in darkness.  We’re coming back - knocked down, yes, but back up and clawing up the hill again.

Building up is harder than tearing down. It takes hundreds of workers to build a building, but just one guy with a wrecking ball to bring it down. The time to tolerate those using wrecking balls is over! We are, finally, again becoming a strong people.