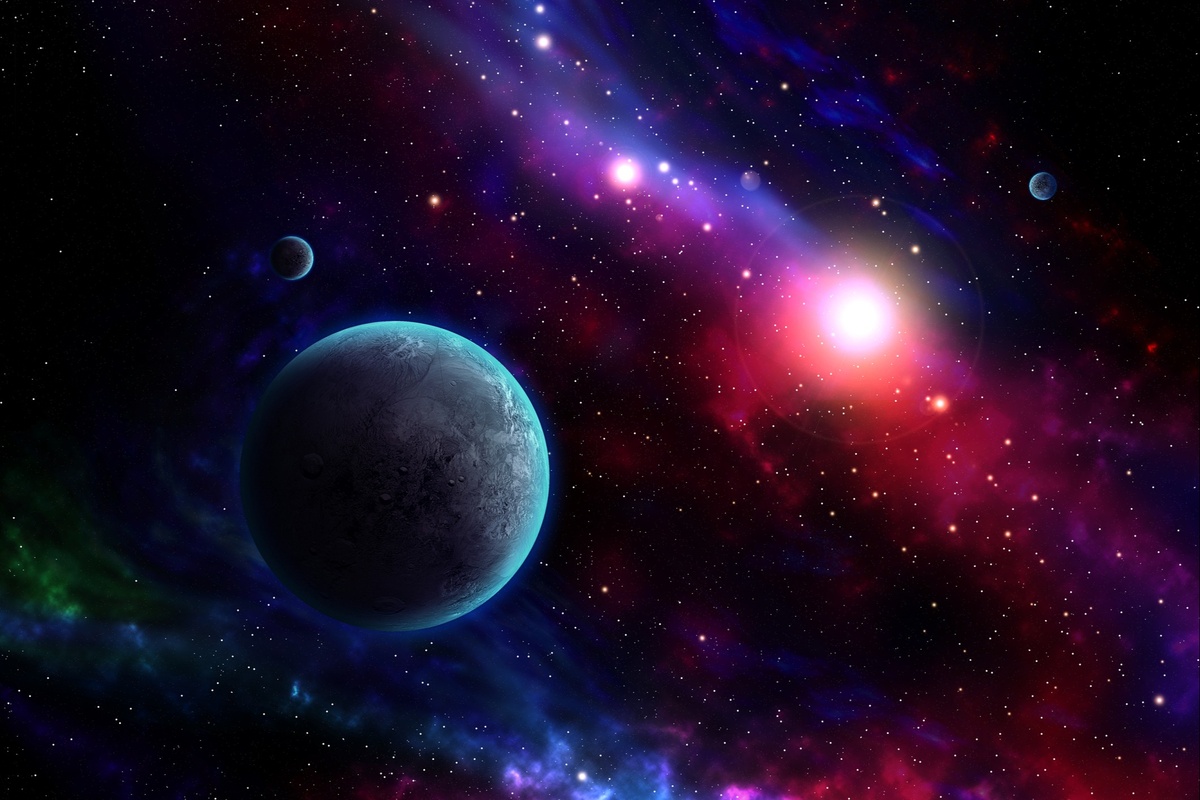 Are you Star Trek or Star Wars?

I begin this blog post with a warning:  this will be totally nerdy. I promise you that if you stick with it, it will be worth it in the end.

The Star Trek franchise, born in 1967, has spanned 13 motion pictures, 8 television series, 3 animated series and countless novels, short stories, and various media. Many common expressions like “Beam Me Up”, “Warp Speed”, and “Live Long, and Prosper” come from this 55-year phenomenon.

The Star Wars universe, created in 1977, has had 11 motion pictures, 3 television series (so far, with more to come), 6 animated series, an entire Disney theme park, and novels, short stories, and additional media. From it we get “May The Force be with you”, “Evil Empire”, “Hyperspace”, and “Droids”.

Although the Star Wars story technically took place “A long time ago, in a galaxy far, far away…”, both sagas are really differing views of the future that make a commentary on our present. It is interesting to a geek like me to think about what the underlying premise of each show says about who we are today.

Star Trek, set 200-400 years in the future, views human civilization as inherently optimistic, orderly, and wiser for the mistakes it made in the 20th and 21st centuries (World Wars I-III and climate change). It portrays the universe as a “frontier” to be explored and understood. After overcoming humanity’s terrible history of warfare and environmental destruction, Earth citizens eventually create a single (democratic) planetary government and get rid of pesky things like money and material need. These enlightened humans then approach other civilizations with an intent to learn from them and interact as equals. Eventually humanity finds like-minded aliens (Vulcans, Andorians and, eventually, Klingons) to join in a Federation of Planets to promote peace in the galaxy.

There are a lot of bureaucratic institutions in the Star Trek version of the future. Despite the rosy view, individuals continue to be greedy for power. Nonetheless, the pursuit of power usually follows a strict set of well-meaning rules. When there is conflict with other races like Romulans and Borg, the Federation goes out of its way to exhaust all possible approaches before resorting to violence. Even after conquering these enemies, the Federation falls back on its rules to make decisions about the treatment of former foes. At its core, Star Trek sanctifies the rule of law, the value of treaties, and the inherent goodness that each being possesses. Characters still get in fights, but often these are portrayed as intergalactic "misunderstandings".

The Star Wars story is supposed to be the past, but in terms of technology, it clearly is hundreds of years in our future. It holds no pretenses of the goodness of all beings; some are just nasty. The Star Wars universe is, for the most part, a place where everybody - whether of the same planet or differing galaxies - competes for resources and power. Everyone is armed; every encounter is potentially deadly, and one cannot tell friend from foe by any outward appearance unless they are wearing the uniform of the EVIL EMPIRE (bad government!).

The Star Wars universe is all about the competition for scarce resources.  The Empire wants to expand and exploit the resources, and the Rebellion wants to roll things back to the way they were in the "good old days" when intelligent beings lived in balance with their world.  There is constant discussion of The Force, some supernatural binding energy that is benevolent when “in balance” but malevolent when twisted for evil purposes.  This seems like a commentary on capitalism…a system that is useful and wonderful for creating and distributing wealth, but if unchecked can be corrupted by evil, greedy people to bring misery to the masses.

Star Trek is based on strong institutions, with humans and humanoids all vying for promotion in a system that rewards rules, order, rank and fealty to the cause of intellectual growth. Star Wars is a frenetic marketplace where there are few rules, fewer rulers (who are basically occupied with blowing each other up), and a mentality that one’s gain is another’s loss.

Star Trek is about government. Star Wars is about the unfettered free market.

Maybe that’s why these two franchises are so appealing to Americans and citizens of western democracies in general. We have a belief in the ability for citizens to reason, follow rules, and get ahead by promoting the greater good. We punish rule-breakers and value institutions. We try to protect the weakest of us and hope others see the value of partnering with us to promote peace. There is disdain for those who would interfere with other civilizations. Star Trek.

Yet we also value competition that promotes the advancement of the strong and intelligent to produce superior goods and services. We think we should be able to own real estate, natural resources, and cool vehicles. We believe in compensation for effort and the protections of individual interests, and we are suspicious of the motives of those who do not. We are tribal. We rebel against too much order and oversight. Star Wars.

Which is right? Which is better?  Which is a more accurate depiction of who we are? They’re not mutually exclusive, of course, but it’s hard to see how Han Solo fits into the trade rules of the Federation of Planets. It’s also very likely Captain Picard wouldn’t survive very long if he tried to reason with Darth Vader.

I guess we’re going to have to chart our own future between these and innumerable other possible existences. In both renderings of the future, people are still people; competitive, resourceful, jealous, gullible, determined, hateful, and loving. We still glorify conflict, still commit selfless acts, and still struggle to be better for future generations.

In the end, Star Wars and Star Trek both have a vision of the future that assumes humankind survives, and that is a comfort in the face of today’s barrage of difficult news!

They both assume we manage to, one way or another, go boldly where no one has gone before.  May the Force be with us…