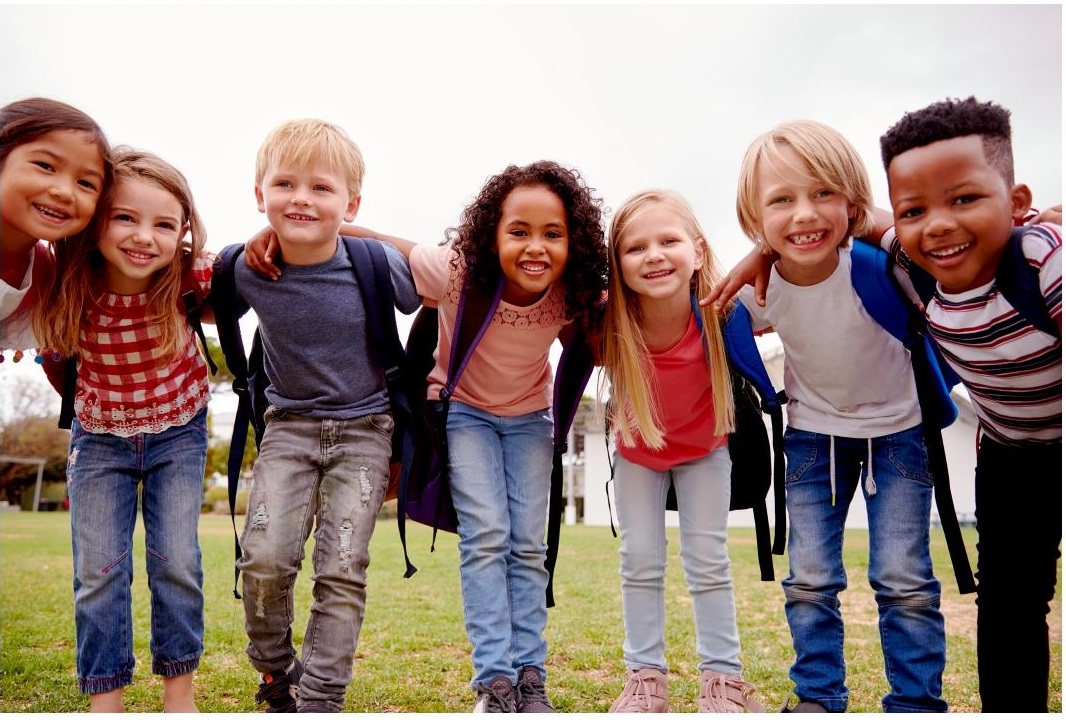 The Wooden Nickel: Our Better Angels

This will be my last blog post before the November 3rd elections for President, Congress, Governor, and many other issues.  With all of this material to write about, why am I stuck?  Why do I hesitate to write about the election?  I’m not shy about expressing an opinion.

However, I find myself hovering over my laptop, at a loss for what to write.

It’s not that I lack conviction.  I’m not unclear about what I think about this election.  I know where I stand.

Here is my problem:  How do I write what I think is the truth without alienating people whom I love and respect?  How do I say what is genuine and not make some friend/client/relative upset?  Why is that so hard these days?

Perhaps you feel this conflict in your own lives.  More than ever before, we have family members and friends who can’t discuss current events without devolving into argument.  We are so darn sure we are right.   At work we’ve always been around people who don’t think the same way we do, but now it’s like we are living in two different countries whose citizens keep eyeing each other, convinced the other side is very badly misinformed about the Truth.

I know I feel it.

For those of you out there who think differently than I do about our leaders…I feel sorry for you because I know I know the Truth, and you don’t.  But (BUT!) you feel the same way…you think I’m a nice guy and good at helping you with your financial plans, but you know I don’t see things that are so obvious to you.  You feel sorry for me.

The world isn’t helping us bridge this gap.  Are we in a pandemic, or is this a “plandemic”?  Are there rioters in the streets or peaceful protests for justice?  Is the world climate changing, or are those just normal fires and hurricanes out there and liberals are just exploiting the circumstances?  Are those “lies” our President tells or are they just a different view?  Qanon or Antifa?  Are the suburbs being invaded, or is that a racist dog-whistle?  Hey, didn’t we end racism with the election of Barack Obama??

I’m so tired.  Aren’t you tired?  Aren’t we all just worn out with the division?

I’m voting for Joe Biden.  Many who read this will say “right on!  Jim’s on my side!”  However, others reading this are going to say “well, that’s it, Jim’s drinking the Kool-Aid” or “Jim’s on the side of the rioters” or something like that.  I get it.  We’re all tribal now.  The bottom line is that I believe we gave President Trump four years to lead the country, and I think the evidence shows we need a different person to be President.

For those of you reading this who will not vote for Joe Biden and will instead vote for Donald Trump:  Good!  I want you to vote.  I don’t agree with your choice, but I profoundly agree that your viewpoint is just as legitimate, just as genuine as mine.  I am not mad about your vote and I don’t hate you.

I value you as a fellow citizen making a choice.  You are just as American, just as entitled to the blessings of liberty, and just as deserving of a good leader as people who don’t vote with you.  I won’t call you names, won’t yell at you, won’t shun you, and will embrace you as my brothers and sisters on a quest to heal our broken nation.  We must legitimately choose, as a community, which direction we take from here.

After the election of 2016, an election I was sure would put an end to Donald Trump, I learned a lot about hubris and humility.  Never again will I complacently think that those who don’t agree with me should just go away.  There’s nothing as dangerous and divisive as a self-righteous citizenry and, boy, was I full of self-righteousness!  I thought I was so smart.

Now we can’t even agree on what the basic facts are anymore because we are so darn sure we are better than the “other side.”  Here we are, all of us wallowing in misery as a result.

Well, no more for me.  I’m done thinking bad things about the opposition.  You Trump voters:  come on out to the polls and vote!  Show me my view is not reflected in the electorate.  If Joe Biden loses, the sun will come up again and we will continue to exist.  If Donald Trump loses, the same sun will rise.  Regardless, at the end of the process, if we don’t come together as a nation and respect each other, the same problems will continue to plague us no matter who is President.

Instead of treating these next few weeks until the election as a war, let’s treat it as a chance.  Let’s think about how best to heal our broken and divided country and vote for those people who can summon the conscience of the nation.  Don’t give in to hate.  The politics of division are not working for us anymore.

Nobody said this better than Abraham Lincoln, with the nation on the brink of a cataclysmic war, in his first inaugural address in 1861:

“We are not enemies, but friends. We must not be enemies. Though passion may have strained, it must not break our bonds of affection. The mystic chords of memory, stretching from every battlefield and patriot grave to every living heart and hearthstone all over this broad land, will yet swell the chorus of the Union, when again touched, as surely they will be, by the better angels of our nature.”

(P.S.  I wrote this before President Trump became ill with the coronavirus.  I pray for the recovery of him, the First Lady, and his infected advisors.  We only have one President, and every American should hope they all make a full recovery!)