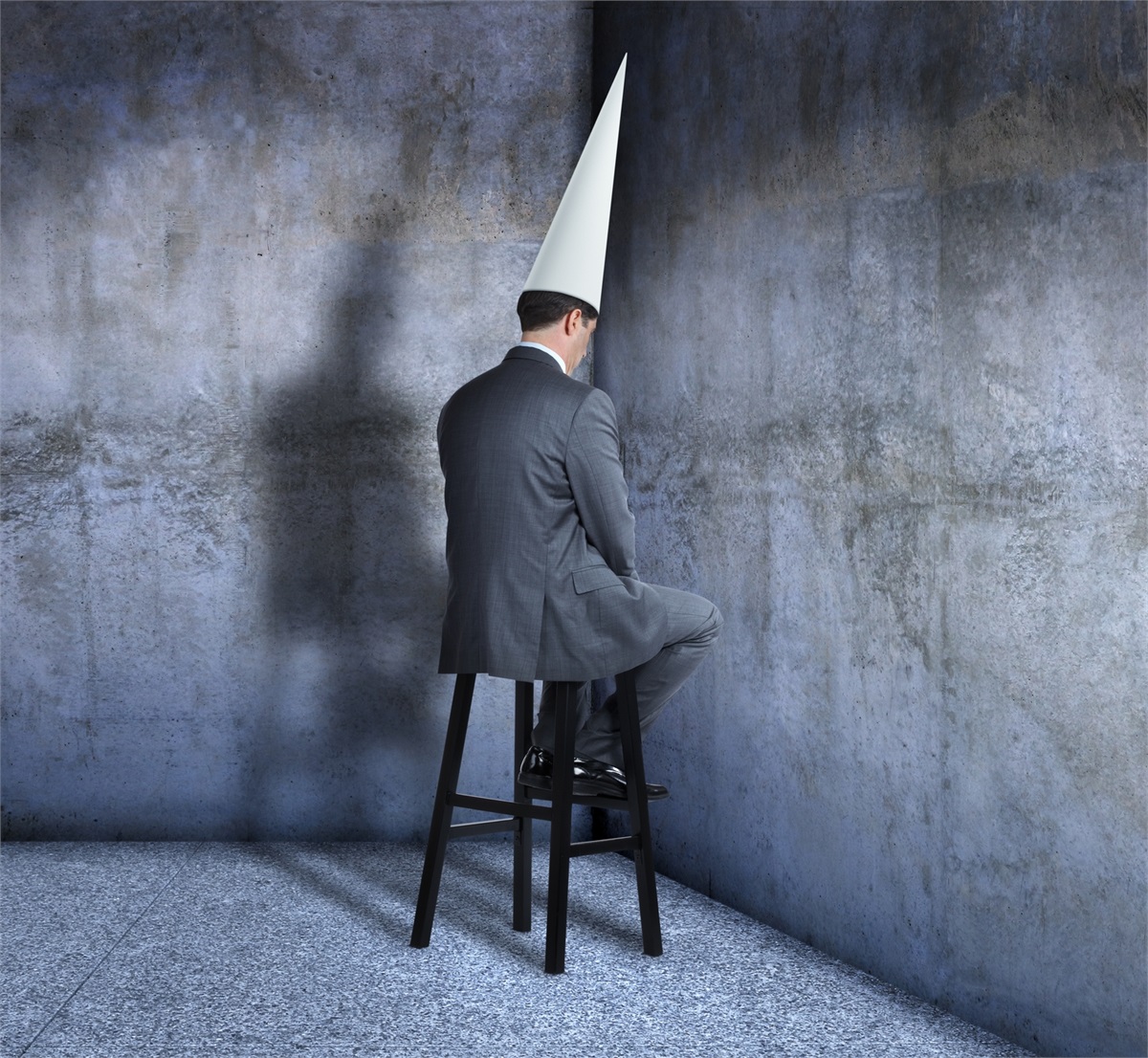 The Wooden Nickel: None The Wiser

I recently started a YouTube Channel and called it “90 Seconds of Wisdom”.  I think I will have wise words for people to hear and pass along to others.  Lately, however, I’m feeling far from wise.

My “wisdom” told me that this virus would probably be a lot like other outbreaks that have happened in recent memory; no big deal.  Now with over 120,000 US deaths in four months (at this writing), I’m not feeling too wise.

In March, the stock market tanked, falling about 35% in a matter of weeks.  I “wisely” predicted to clients that we were probably in for a long recovery of those losses.  As I sit here today in mid-June, the markets have come almost all the way back.  I really have no idea why.

Our economy was riding high just four months ago…four months!  Unemployment was at record lows, incomes were rising, inflation was tame, and there was opportunity for lots of people.  Then: WHAM!  The economy came to grinding halt.  Yes, it was primarily for virus reasons, but it laid bare the notion that we were a financially healthy society.  Half of the country had savings of less than two weeks of expenses?  It turns out we are a nation of grasshoppers fiddling away the summer instead of squirrels storing the nuts for the winter.  I kind-of thought we’d be better prepared.

As a result of the conflicts and soul-searching we experienced here in St. Louis the summer of 2014 following the death of Michael Brown, I thought that our community and our country had learned something about race relations, police tactics, and community priorities. It is clear now that we have much, much, (MUCH!) farther to go than I had imagined.  So much for my status as a “wise” observer of the racial problems our society faces.

No matter where we fall on these and lots of other major issues of the day, I think we are all feeling a little lost.  It’s been a true bummer of a year.  I don’t feel too wise right now.

I named my YouTube Channel “90 Seconds of Wisdom” because I think I possess some amount of knowledge about money that I can share with you in a short time period.  I don’t know about astrophysics, or biology, or anything about Beyoncé (like I didn’t know there was an accent on the last letter-spell check taught me that!).  I know a few things about financial matters, and I know a lot about current events.

Here are a few “wise” things I’ve learned, and some things I’m not so wise about. I am still seeking answers:

Wisdom:  The Stock Market is a great wealth-creating engine for all.

Where I’m Not Wise:  Why is there such a huge wealth disparity in the U.S.?

Wisdom:  The police are normal people, the best of us, who are tasked to do the most difficult job in our society.

Where I’m Not Wise:  Why do statistics bear out that the police, in general, are more violent with people of color?

Wisdom:  Our institutions (the courts, law enforcement, legislature) are the bedrock of our free society.

Where I’m Not Wise:  Why are so many of us happy to tear down our institutions rather than improve them?

Wisdom:  Capitalism is the best economic and political system for creating wealth.

Where I’m Not Wise: Why does our capitalist society often fail to distribute wealth efficiently and appropriately?

Wisdom:  The United States remains the center of science, medical knowledge, and technology.

Where I’m Not Wise:  How is it that out of all the countries in the world, we seem to have done worse than any other in terms of dealing with the Covid-19 virus?

Wisdom:  When the going gets tough, Americans come together to solve problems.

Where I’m Not Wise:  Why, in such a tough time now, are we still not working together?

Wisdom:  The best way to solve problems is for more people to communicate with each other.

Where I’m Not Wise:  How does social media- supposedly built for this type of communication- instead often accelerate problems rather than solve them?

Where I’m Not Wise:  Why doesn’t everybody see the facts that I think I plainly see?

Wisdom:  Being well-read should help me when I play Words-With-Friends.

Where I’m Not Wise:  Then why can’t I seem to win a game?

Wisdom:  I still have a lot to learn.

I don’t think I’ll ever run out of topics for my YouTube Channel, not because I am full of wisdom, but because I recall a quote from the philosopher Socrates:

“The only true wisdom is in knowing you know nothing.”

I am certain that, with regards to many things going on the world today, I have true wisdom...because I know that I know nothing.  Time for me to listen and get wiser.