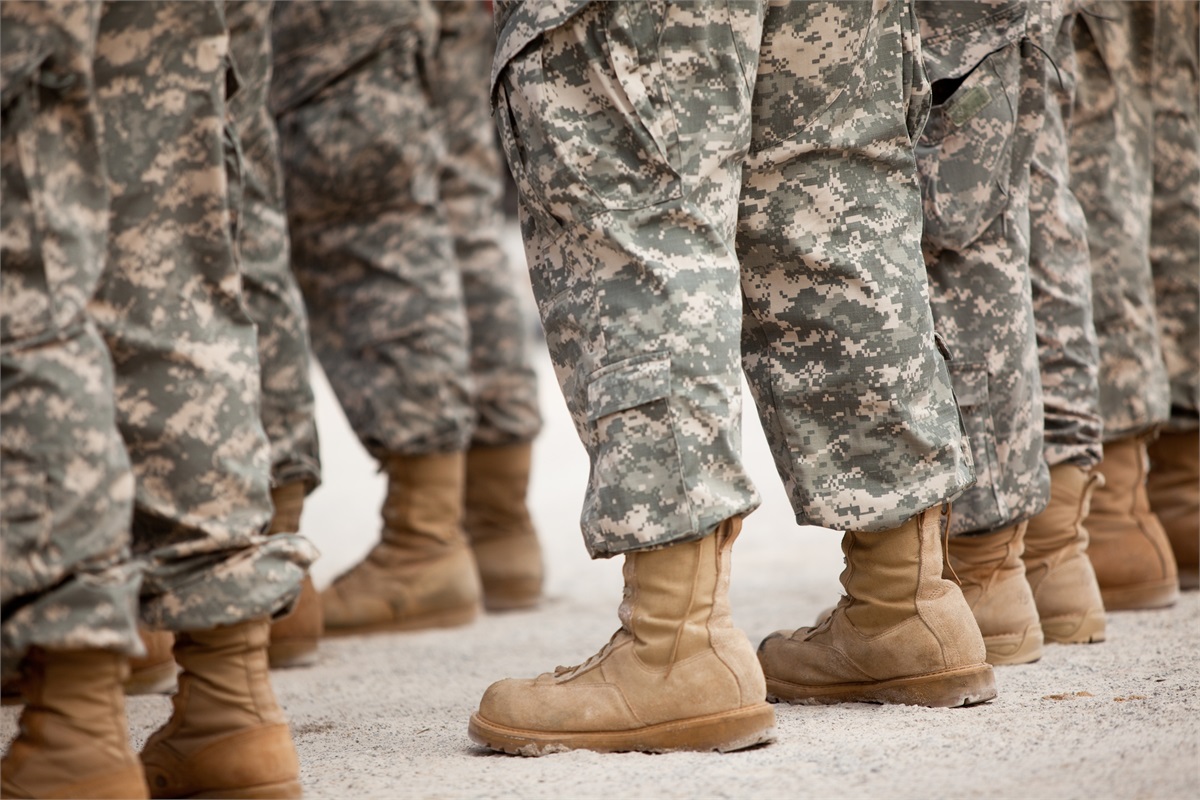 The Wooden Nickel: Next Time

What do we do the next time?

The anniversary of an event gives us a chance to reflect on what it meant. September 11th reminds us to think about that fateful day in 2001 when the world lurched. We often attach extra significance to round numbers, which is why the 20th anniversary of that terrible day is an opportunity for additional reflection.

The attack on that day set the United States on a course of armed conflict in the Middle East which is just now shambolically coming to an end. The direct perpetrators of the attack have been killed or captured, but this achievement in Afghanistan came at a terrible cost:

Tens of thousands wounded for life

About $2 trillion spent by the US

Historians will be the final arbiters the meaning of the Afghan conflict, but one thing is for certain: the losses were horrendous.

As if that weren’t horrible enough, our country reacted to the September 11 attack by also invading Iraq. In Iraq, we took steps that were debated at the time but now seem odd; in the name of “preventing future September 11ths”, we talked ourselves into the necessity of eliminating a separate threat.  The cost of that conflict:

Over 175,000 police, military and civilians killed

Another $2 trillion spent by the US

I’m not sure it’s useful to argue about what our leaders’ intentions (and by extension, our intentions) were after September 11, 2001. What we feel today is not necessarily how we felt on September 12th.  We were shocked, fearful, humiliated, and vengeful.  It seems obvious we would be in an attacking mood.  Amost everyone agreed with the initial decision to invade Afghanistan.

Nonetheless, today I ask myself many questions about these conflicts. The most difficult one is this: if we had known how this would all turn out and the price we would pay, would we have been so quick to jump into these wars? We haven’t had a significant foreign attack on domestic soil since 9/11/01 (although our allies have). Was it worth it?

To answer this, we need to ask ourselves a series of smaller (but equally difficult and important) questions:

We have had some military successes in the post-Cold War era. The first Gulf War, when we expelled Iraq from Kuwait was both limited and a resounding success. The restoration of order to the Balkans (the former Yugoslavia) was also favorably resolved. In both cases, we had overwhelming support from the rest of the world, and these were limited engagements with clear end points. These two factors made a difference.

There was also, post-Cold War, the genocide in Rwanda where we failed to do anything.  This had some influence on successive leaders as well, because I think our country was ashamed that we did nothing to stop it. Doing nothing in the face of overwhelming death often seems like a terrible abdication of our responsibility to the world, and this mid-90’s decision haunted us when later conflicts arose.

On the other hand, we’ve had quite a few post-Cold War conflicts (Afghanistan, Iraq, Somalia, Libya, Yemen) where the path seemed clearer at the beginning than at the end.  It can be argued none of them were resolved favorably for either the United States or the world. I’ll be honest here: I supported the use of our military in all these situations. Looking back, however, it’s difficult to see these as good decisions.

We need to learn from the past to inform our decisions about how to approach humanity’s inevitable conflicts. We don’t seem to be doing a very good job at making these decisions. Maybe we never have been good at it, but we  should learn from our mistakes.  Our country told ourselves to do this after the conflict in Vietnam ended badly, but the lesson didn't stick.

I do not lay blame at the feet of the people we tasked to carry out these plans. To serve one’s country is the most selfless action a man or woman can take. Our military represents the BEST of us. We should honor their willingness to serve us in this way and be more thoughtful about what we ask them to do.  Thousands of lives were shattered or lost because the country they served took their service for granted and put them in a terrible position.  We are to blame for that, not them.

Our country was founded on the principals that people, all people, are endowed with a purpose. We have never completely lived up to that ideal, but we convince ourselves we are trying to help people find a purpose by involving ourselves in the problems of the world. Maybe this is still the right thing to do, but when the next horror rears its ugly head, we should pause and think.  Instead of immediately calling on our military to “make things right,” we should consider if we can make things better in some other way that doesn’t put our military and our wealth in an untenable position for decades.  Rather than say “yay!” to another drone strike or “limited” invasion, perhaps we need to consider more carefully what comes next.

Maybe the lives of another 6,892 American military service members and $4 trillion can be better used to improve the world in a future conflict.  I don’t know.  I hope we do a better job to think things through to their conclusion next time.

There’s always a next time.