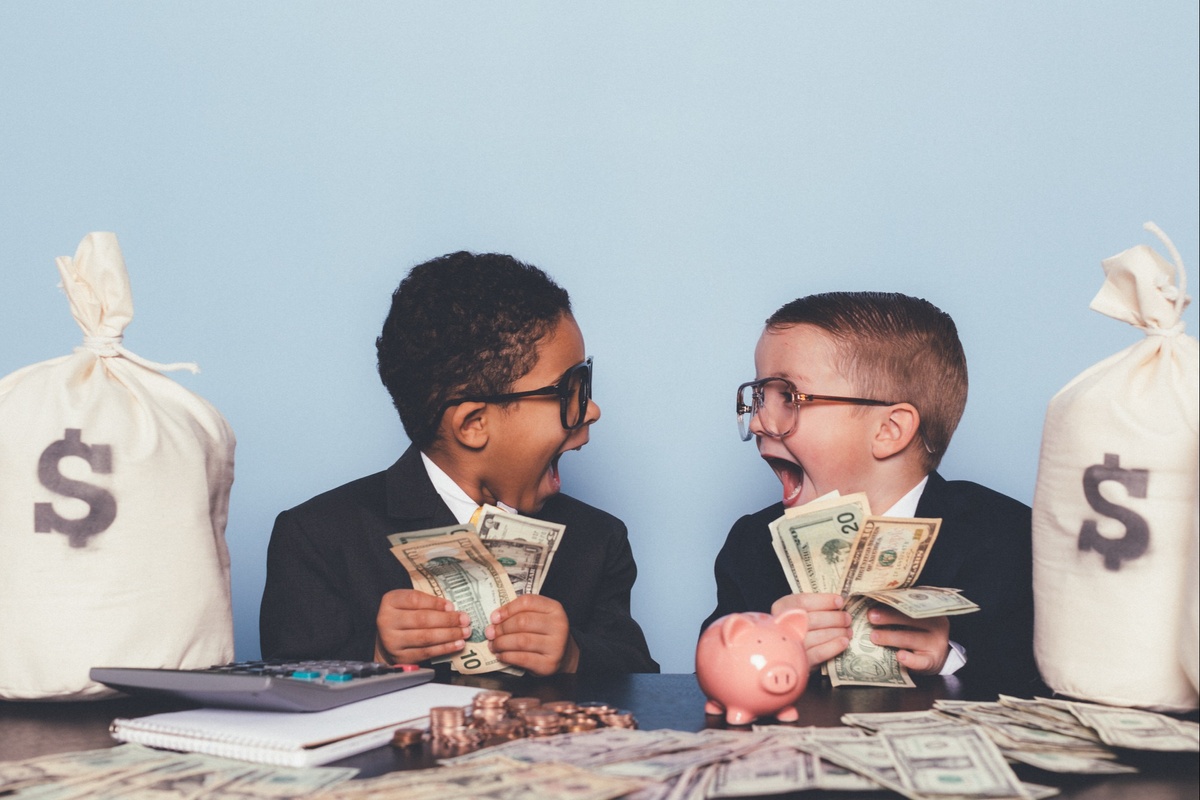 Here we are at the end of 2021.  We hoped it would be better than 2020, and maybe it was.  However, 2020 was such a low bar to clear, maybe that's not saying much!  Anyway, I thought I'd give you a light-hearted way to close out the year by passing along some of my favorite quotes about "money."

Thanks for working with us, and let's all have a great holiday season and look forward to yet another new year!

"Too many people spend the money they earn to buy the things they don’t want to impress people they don’t like."

"I love money. I love everything about it. I bought some pretty good stuff. Got me a $300 pair of socks. Got a fur sink. An electric dog polisher. A gasoline powered turtleneck sweater. And, of course, I bought some dumb stuff, too. "

"If you want to know what a man is really like, take note of how he acts when he loses money."

"I sure hope that after I die, people will say about me “That guy sure owed me a lot of money.”  '

"If you want to feel rich, just count the things you have that money can’t buy."

"Chase the vision, not the money.  The money will wind up following you."

"The love of money is the root of all evil."

"Don’t stay in bed, unless you can make money in bed."

"Money never made a man happy yet, nor will it. The more a man has, the more he wants. Instead of filling a vacuum, it makes one."

"Money is only a tool. It will take you wherever you wish, but it will not replace you as the driver."

A bank is a place that will lend you money if you can prove that you don’t need it.”

"Happiness is not in the mere possession of money; it lies in the joy of achievement, in the thrill of creative effort."

"I made my money the old-fashioned way. I was very nice to a wealthy relative right before he died."

"It’s better to waste money than time.  You can always get more money."

"Try to save something while your salary is small; it’s impossible to save after you begin to earn more."

"Money often costs too much."

"Money is numbers, and numbers never end.  If it takes money to be happy, your search for happiness will never end."

"Investing should be more like watching paint dry or watching grass grow. If you want excitement, take $800 and go to Las Vegas."

"Money can’t buy happiness, but it can make you awfully comfortable while you’re being miserable."

"Money was never a big motivation for me, except as a way to keep score. The real excitement is playing the game."

"If money is all that you love, then that is what you'll receive."

"If we command our wealth, we shall be rich and free. If our wealth commands us, we are poor indeed."

"No wealth can ever make a bad man at peace with himself."