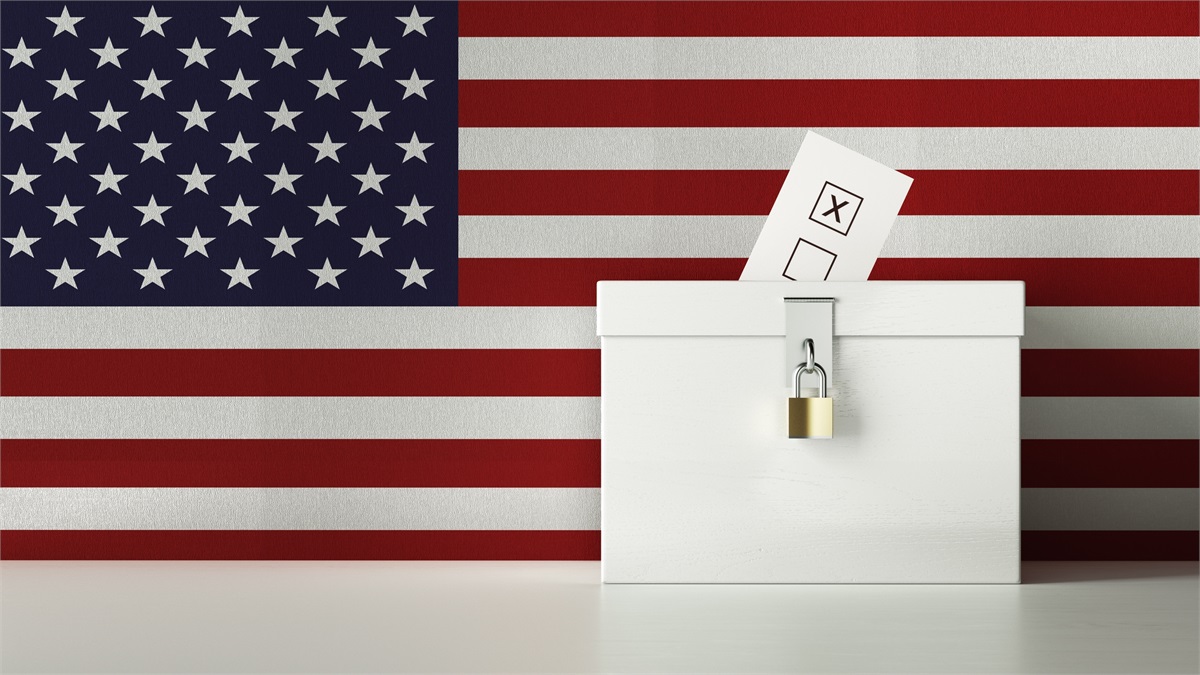 It’s no secret I have issues with our President.

However, this is not a post about him.  It’s easy to be mad at a President and ascribe our own problems to the decisions our President makes.  Lord knows his two predecessors got blamed for a lot of things, too.

I’m not going to rattle off what my disagreements with him are because, in the end, being mad or confrontational solves nothing.  Politics, at its worst, is seen to be about yelling and screaming and obstructing.  However, at its best, politics can be transformative.  Politics is the Constitution, the Bill of Rights, the Homestead Act, the 19th Amendment, Social Security, the Voting Rights Act, Medicare, NATO and the Interstate Highway System.

Often, I hear regular people and celebrities say that politics is a swamp, that it’s all corrupt, and that nothing ever changes.  That’s simply not true! Or at least it’s not the whole truth.  Yes, politics is all of those things and worse.  Who could have looked upon the recent confirmation process of a Supreme Court nominee with pride?  Who watched that and said “yeah, that process was really great.”?  Nobody. I’m guessing the Senate doesn’t get a lot of great reviews on Yelp right now.

I would argue that the reason we complain so much and so vociferously about our government is because somewhere, deep down, we know that we count, or we feel like we SHOULD count and we don’t…or we feel like there’s something bad going on and we know our complaints will make a difference.  We believe that if we get enough people to listen, things can and do change.  We believe this because we have seen it happen over and over in our history.

Look around locally.  The Ferguson protests were a response to a tragic confrontation between a citizen and the representative of the government.  In the years since, Ferguson has rallied and political change has occurred there and in the rest of St. Louis County.  In another issue, St. Louis City is deciding whether to ‘sell’ our airport to a private company…is this a good idea?  We will debate it.  For that matter, should the city and country merge?  People have opinions about it and express them all the time.

In many other countries, the citizens don’t complain much because they know that nothing truly ever changes and their voices aren’t heard.  I’ve been to Nicaragua several times, which for the last 20 years has been pretty docile because one party ruled and dissent wasn’t tolerated.  Recently there were peaceful protests in the streets, so the government started shooting the protesters.  Do you think Russians feel like their government listens to them?  Dissidents are poisoned and one man rules with an iron fist.  In countries like Yemen, Saudi Arabia, Kazakhstan, and Honduras, you just don’t make noise because the government won’t tolerate it.  Nothing truly changes without significant risk to life and limb.  That’s not us.

I still know that no matter what I say about our President, I have little to fear.  We should always be vigilant to protect our right to speak out, but we are still living in a free society where we can make our opinions known.  Things do change!  In the past two decades we’ve gone from Clinton to Bush to Obama to Trump…you can decide how that’s worked out for us, but you can’t argue that this was not change brought about by the will of the people.  In the past 20 years the control of the House of Representatives has changed three times and control of the Senate five times.  The makeup of the Supreme Court has almost entirely turned over in the past 25 years.

Which brings me to this:  I hope you, as an engaged citizen, plan to vote.  But what about everyone else?  We can all rationalize that our individual vote doesn’t matter:  statistically, each vote is insignificant, we often live in gerrymandered districts that favor the other party, we live in states that are controlled by other party, etc.

But THINGS DO CHANGE!  Fifty years ago, the South was rock-solid Democrat.  It’s been solid Republican for at least 40 years.  Now it may be shifting again.  The population in the country, and therefore the political control, used to be concentrated in the Northeast…now it has spread to the Southeast and the West.  Rural areas once dominated by unions and Democrats are now dominated by Republicans.  Urban cores, once poor and impotent, are now vibrant and politically powerful centers of Democratic power.  Political power does change.

And nobody can rationally argue that laws don’t change, either.  Who can marry whom, what corporations pay in taxes, who are our allies, tariffs, gun ownership, immigration, national debt, health insurance…it may seem like nothing has happened in a long time, but think back to the 80’s and you realize a lot has changed…some better and some worse, but definitely different.

But things only change when people express opinions through the ballot.  We have no shortage of opinions, and we express them all the time through social media, talking, and watching the news (Fake or not!).  Nonetheless, the only ways to make your opinion actually count for something is to cast a vote and convince others who think like you to cast their votes, too.  In the end, no matter what you think is the problem with the USA (guns, political-correctness, health care, immigration, tariffs, Supreme Court nominations, etc), they are all, at the core, only addressed via the ballot box.

Sometimes, you have to swallow an unpleasant result and realize that your side loses, like I did in 2016.  Not enough people felt like I did about a lot of issues.  So now it’s my job to change hearts and minds, to get more people to believe what I believe, and to get them to vote.  Fine.

Look around you.  In 2008, did you think what’s going on right now was going to happen?  (Maybe you’re happy with the changes, or maybe not.)  The only guarantee we have is that if we don’t vote and get others to vote with us, the future will not be the way we hope it will be.

Vote, and get others to vote too!