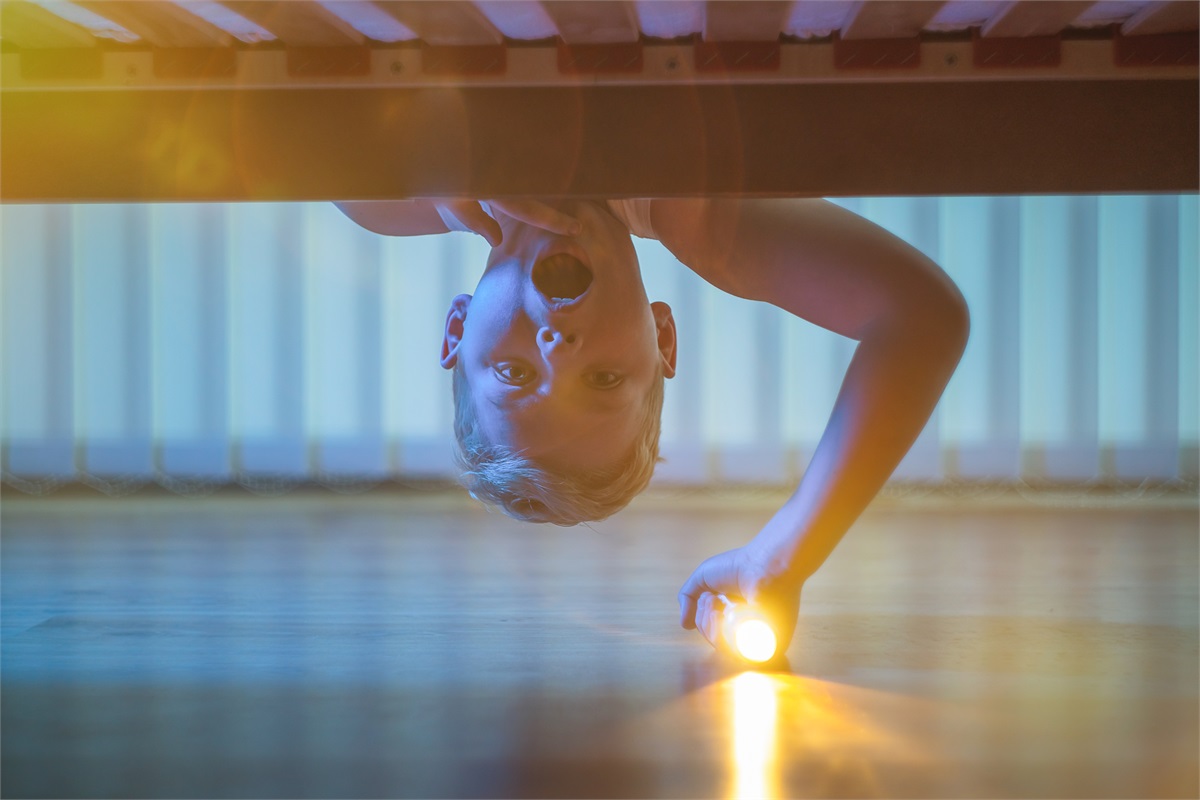 The Wooden Nickel: Fear Itself

“The only thing we have to fear, is fear itself…nameless, unreasoning, unjustified terror which paralyzes needed efforts to convert retreat into advance.”

We are all familiar with the first part, but it’s the second part that most don’t recall. It really drives home the point:  the need to convert “retreat” into “advance”. We fear, and the fear makes us go backwards, terrified of worse things than the current known problems.

Fear is something we’ve all felt.  We feel fear in the dark alley, of the medical diagnosis, or when it’s the first time our teenager drives off alone with her new driver’s license. We sometimes fear people from other cultures, or a new job assignment, or the strange-looking soup with the tentacles in it. A job interview, a party, a new President…all of these things can cause some degree of trepidation, concern, and…fear.

Fear, in all its forms, has one thing in common:  the unknown. We fear because we don’t know what’s going to happen next. Will I know anybody at the party? Will my daughter be a cautious driver? Will the President start a war?  We don't know what is going to happen, so we fill it with fearful thoughts to prepare ourselves.

Strangely, sometimes we use fear as entertainment. We watch tightrope walkers or wing-suit flyers defy death. We watch horror movies for fun. What is the scariest part of a horror movie?  It’s the growl in the closet, or the thump under the bed, or the far-off scream…you don’t know what’s causing the noise, so your mind imagines the worst-case scenarios. The unknown.  In a movie, it adds to the excitement. In real life, it makes the pulse race and causes us to step back and cower.

The bigger the stakes, the more our fear grows. The weird soup is a little scary, but not nearly as frightening as going down a dark alley at midnight in a strange city.

Roosevelt had it right; it was the fear of the unknown (“fear itself”) that was causing retreat in the face of a crushing economic crisis. People asked themselves: “Why is the economy crashing? Will I have a job anytime soon? Will the bank take my house? I don’t know, so I am afraid to do anything. I will retreat from taking action because I don’t know what will happen.”

But think back to the horror movie: how does the hero get past the fear? He confronts fear by opening the closet door. Hey, it may be Freddy Krueger coming at him with knife-fingers, but at least the hero now knows the monster he's fighting. He can do something: run away, call for help, or hit Freddy with a golf club, but at least now he knows he needs to act. Fear turns into action when you know what you are fighting.

What does this have to do with money? We, as financial planners, open the closet door and show our clients the financial monsters they are fighting. College costs are astronomical! A 30-year retirement costs millions of dollars! An accidental death will ruin a family! Nursing home care is through the roof! We don’t pretend the monsters don’t exist. We don’t tell you it’s easy to fight the monster. Instead, we give you the tools to understand the monster you are fighting, and we fight alongside with you. We fight for decades, until you know you’ve conquered it.

Maybe you, or someone you know, worries about those financial "thumps" under the bed that make you retreat because you fear what you don’t know. "I can't possibly save enough."  "I will have to work until I'm 70." You worry the answers to your questions are too scary.

Just remember:  the horror movie is entertaining not because the monster wins, but because you watch the hero conquer her fear with knowledge and action. Don’t let fear stop you from overcoming the financial monsters. Let’s look under the bed together and deal with what has been worrying you. Turn your fear into action. Grab the golf club; it’s time to fight.