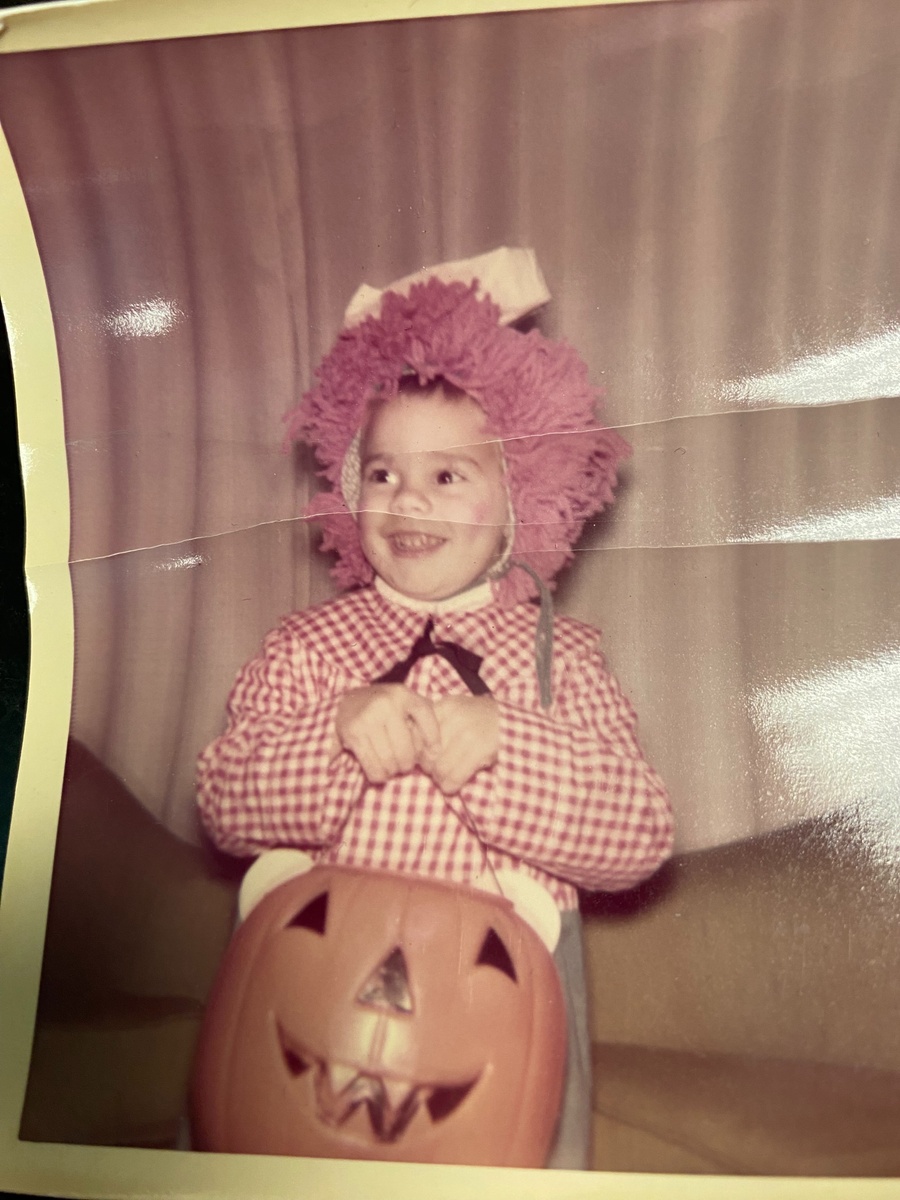 The year “2023” doesn’t really have an aesthetic ring to it.

Nevertheless, I’m feeling pretty good about 2023 because of a few of the years of my life that ended in a “3”. In 1973 my mom, brother and I moved from Detroit to St. Louis, which was a big improvement! In 1983 my high school soccer team beat the 3-time State Champion in the playoffs, and I started dating my future wife, all in the same month! 1993 was in-between the births of my two children and I got a big promotion at the bank where I worked. While 2003 wasn’t particularly memorable, my daughter graduated college in 2013. I am optimistic about years that end in 3, even 2023.

All of these years are piling up, and it seems world keeps changing at an accelerating pace.  Today I saw a comic strip that trotted out the old trope: “When you are a kid, the days are short and the years are long, but when you are old the days are long and the years are short.”  I see the wisdom of that saying. The years seem to fly by so quickly now! Until I was 18 or 19, I could name every Super Bowl winner, every World Series winner, and every Stanley Cup winner of my lifetime.  Now I can’t recall who won any of those championships two seasons ago.

I think this perception of time passing has to do with the proximity to childhood. When we are children, we are taught by our parents, our teachers, and our society that certain things are “true” and we anchor ourselves to those truths; what’s good, what’s bad, what’s normal, etc. Then as we move into adulthood, the world changes in juxtaposition to what we thought we knew was true. I think that's why older people like me think the change in the world is accelerating. I “knew” lots of things when I was young, but now the changes just keep coming fast and furiously.

Margarine was healthier than butter. The average lunch cost about $5. Television was free but music cost money. Your “friends” lived nearby. Rock was the most popular music format. “Work” was done in an office. People who had tattoos worked in bars or on ships. Cotton was the most comfortable fabric, and men shaved their faces every day. Russians were the bad guys (ok, maybe some things don’t change).

I’m not trying to say things were better back then. People often had to hide from the world who they truly were.  Discrimination was overt.  Dog poop was everywhere. For the most part, I think things are better now. However, those “truths” were the “anchors” that defined how I understood the world. The farther we get from my “anchor” period of youth, the more bewildering the world seems to be. I can adapt to the $15 lunch or the fact I need to pay a subscription to watch TV, but it’s still jarring to know that I’ve lived this long to see so much change in the world (and yet, alas, still﻿ no flying cars).

Millennials, those born between 1980 and 1995, are undoubtedly starting to feel these changes. I suspect that the Millennial generation is now finding the world is changing faster and in ways that they never expected. They grew up believing the world is a happy global community, but now we’ve seen some of the negatives of that globalization. They thought social media was a harmless diversion, but now we see that some of it has made us trust each other less, not more.  They grew up in a world where getting married and buying a home in that order was normal, but times change.  Heck, even Beyonce´ is 41!

So we learn “truths” as kids, and anchor ourselves to them.  Then for the rest of our lives we keep finding out the world isn’t done changing.  The farther we are from those anchor days, the more it seems like the world is off the rails.  Change is relentless, and necessary for progress.  However, sometimes it's jarring.

Nevertheless, I say bring it on, 2023!  You’re a weird, odd number. I don’t know if you will be like 1983 or 2013 or one of the many sort-of-remembered years between. One thing’s for certain, though: there will always be more changes in store for all of us. I hope I’m ready to deal with what 2023 is going to throw at me, because I am sure there will be curve balls galore.