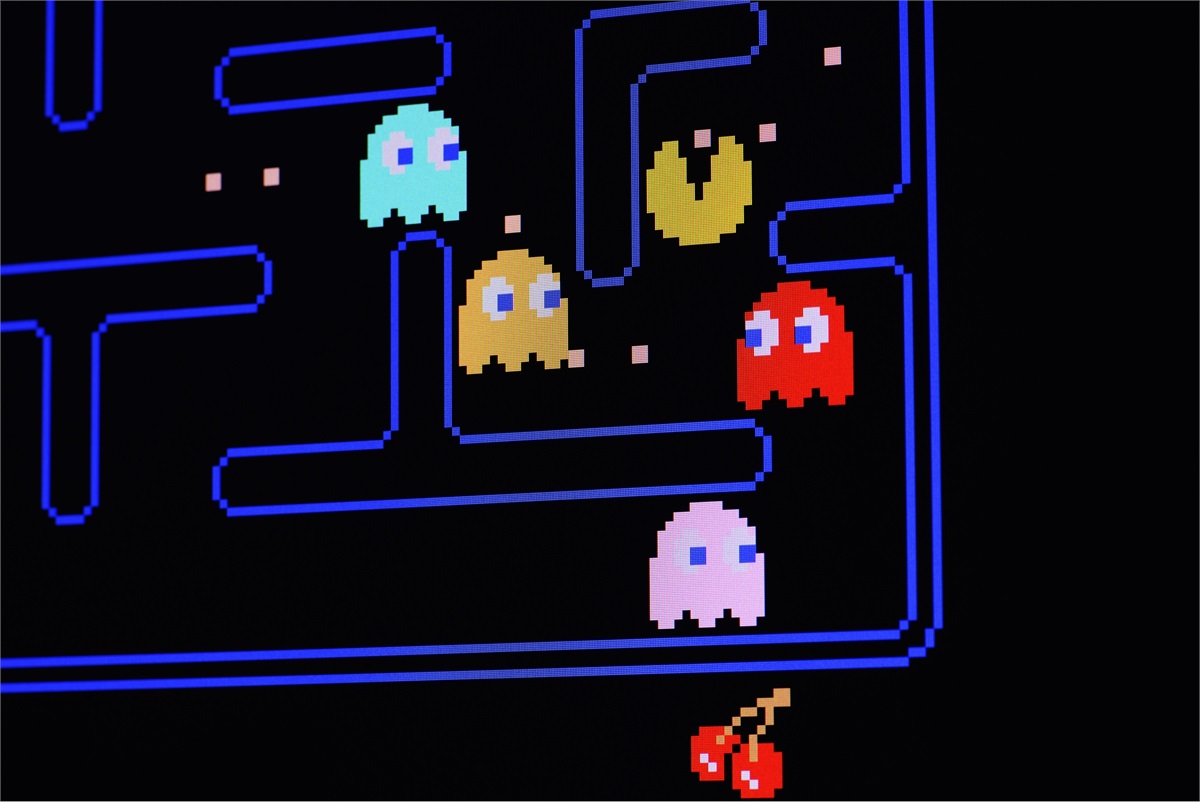 The Wooden Nickel: Back To The Future

In 1982, John Naisbitt published a book called Megatrends: Ten New Directions for Transforming Our Lives. A self-described futurist, Naisbitt took a stab at trying to predict 10 trends that would change our society over the decades to come. I read the paperback version sometime around 1986. It might have been an odd thing for a 20-year-old to read, but I was weird and curious.

Think about when that book was written. In 1982 we were coming off of two terrible recessions. “Internet” wasn’t a word anybody had ever heard; the Cold War was raging and Max Headroom was a thing. Heck, our phones were connected to the wall of the kitchen. It seemed the world could very well end in a nuclear exchange, that we’d soon be looking $10/gallon gas, and that half the world couldn’t feed itself.

Yet he saw a future of possible progress. Here were his 10 trends. Did they come true?  How did that work out for us?

So there you have it. One futurist predicted 10 Megatrends; he nailed 8, gets half credit on 2, and missed 1. I know all the Millennials and Gen Y’ers out there are saying “duh, ok Boomer, these are so obvious,” but these were not obvious trends back then. I had a choice of two radio stations! (If these trends were obvious, maybe I’d have bought a lot of Amazon, Apple, Netflix, and Google stock and I’d be typing this on my 200-foot yacht with unlimited TV choices).

Tell me this, you youngsters: what are the “obvious” trends for the next 30 years?

The world is complicated, but also wonderful. It’s full of possibilities, but also possible terrors; Naisbitt missed Climate Change, Terrorism, the fall of the Soviet Union, and the Kardashians. It’s probably tougher to predict the bad trends than the good since it requires prediction of failure. Maybe that’s why we keep making so many mistakes in foreign policy.

It’s too bad Mr. Naisbitt passed away this year at the age of 92. I’d really like to know what he thinks will come next.