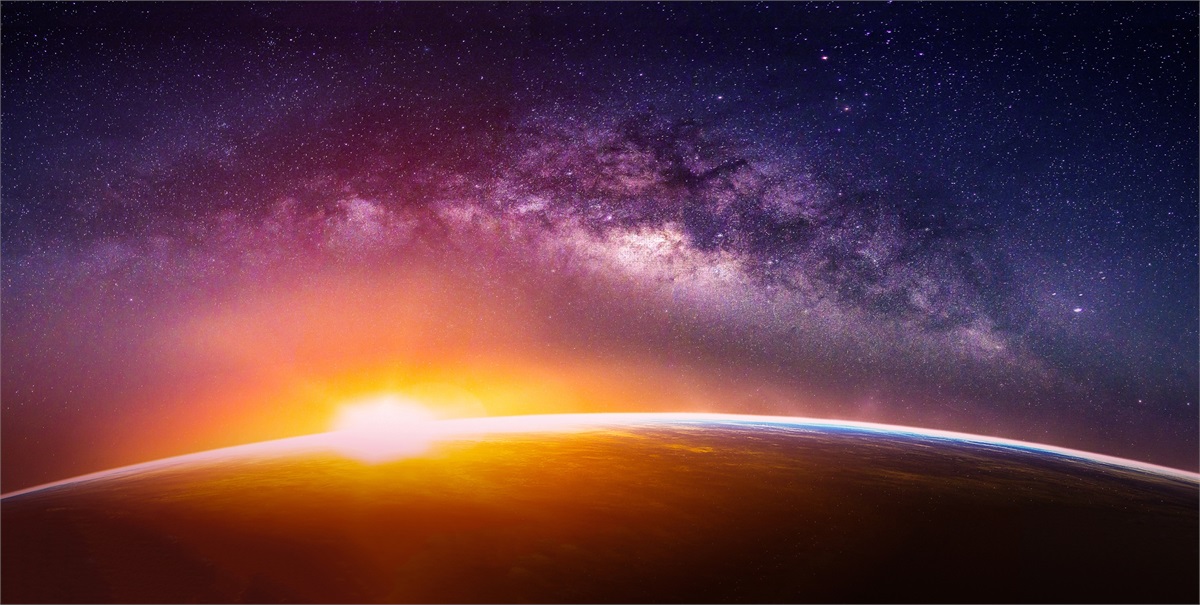 The Wooden Nickel: A New Day?

Welcome to the end of the world.

Sorry, that’s a terrible way to start a blog post.  It’s a joke!  At least I HOPE it’s a joke.  I’m a big fan of apocalyptic movies, but it’s because I have the faith to believe that the world won’t actually end in a flurry of zombies, super-flus, or alien invasions.  I just think of them as fantasy.  The Road, The Walking Dead, World War Z, The Stand, On The Beach, Lucifer’s Hammer are just a few of my favorite end-of-the world books, TV shows, and movies.

What those book and movie plots reveal, though, is how humanity manages to cope with an end-of-the-world scenario.  The best examples of the genre focus on the individuals who persevere through terrible circumstances and horrific choices.  The point of those stories is to reveal character, bravery, and shared sacrifice for the good of humanity.

So now we have our own crisis.  As I write this on March 19, we are all in groups fewer than 10, hunkered down in our homes or shelters, trying to make sure we maintain “social distance.”  We have a pandemic and we are desperately shutting down the economy so that we can avert worse consequences.

This is our time. We can, together, show our mettle by doing our part.

It’s no secret that we were a sharply divided world before the virus.  Republicans and Democrats.  Rural and Urban.  Young and old.  Coastal elites and religious right.  Foreign-born and domestic-born.  We have a President and leaders who quite openly use these divisions to wield power, to the delight of some and the lamentation of others.  They didn’t start this division, but they derived their power from it.  This dynamic is repeated in countries across the globe from Israel to Britain to Russia.  Division has been the coin of the realm.

Well, what are we going to do now?  The virus doesn’t care where you come from, who you vote for, where you live or whether you like the President.  It’s coming for all of us.  It’s highly contagious and ten times as lethal as other similar viruses.

Here’s the ray of hope, and I sincerely pray that my initial observations are proved correct.  Somehow we all have decided to stop the virus ourselves.  The only way to stop transmission is to change our normal way of life, together.

Before the Federal Government could figure out what to do, all of the sports leagues shut down, all of the arts performances closed, and most businesses told people to work from home. And people have done it!  You may not realize it, but there hasn’t been any Federal Law enacted to stop us from getting together.  States and localities have told us not to congregate, but there aren’t troops enforcing these guidelines. We were already doing it before we were officially asked to do so.  Little leagues shut down.  Libraries closed.  Churches stopped having services.  People are (finally) washing their hands a lot and for a long time.  People isolate themselves when they feel sick.  Sure, there are a few dopes out there who think this is a hoax or who insist on flouting this, but they are less able to do this because responsible establishments have closed their doors for now.  We have all realized that we are in this together.

More than that, people aren’t hoarding food or goods.  They seem to be going out of their way to make sure they are not responsible for spreading disease or misery.  Finally (FINALLY!)  governments are getting their acts together, long after the rest of us have, to try to make sure vulnerable people are getting some money to pay bills.  Please find ways to help those who have no income anymore.

It goes without saying that we all need to sacrifice.  It’s sad that kids can’t play sports and graduation ceremonies are cancelled.  So many celebrations are put on hold.  But people are doing it and bearing it and not complaining because they know we all are in this TOGETHER.

This is not the end of the world.  And if we keep up this communal spirit and just gut it out for a little while, this could be the new beginning for all of us.  Maybe once we realize we are all the same vulnerable beings individually, we will approach our humanity with a common understanding that we only thrive when all of us are sharing this world together.  Care for each other; that’s what being asked of us.

Am I being cheesy?  Am I some cockeyed pollyanna?  Sure.  So what?  This isn’t an end-of-times movie.  This could be a new beginning to real life.  Let's do it for each other.