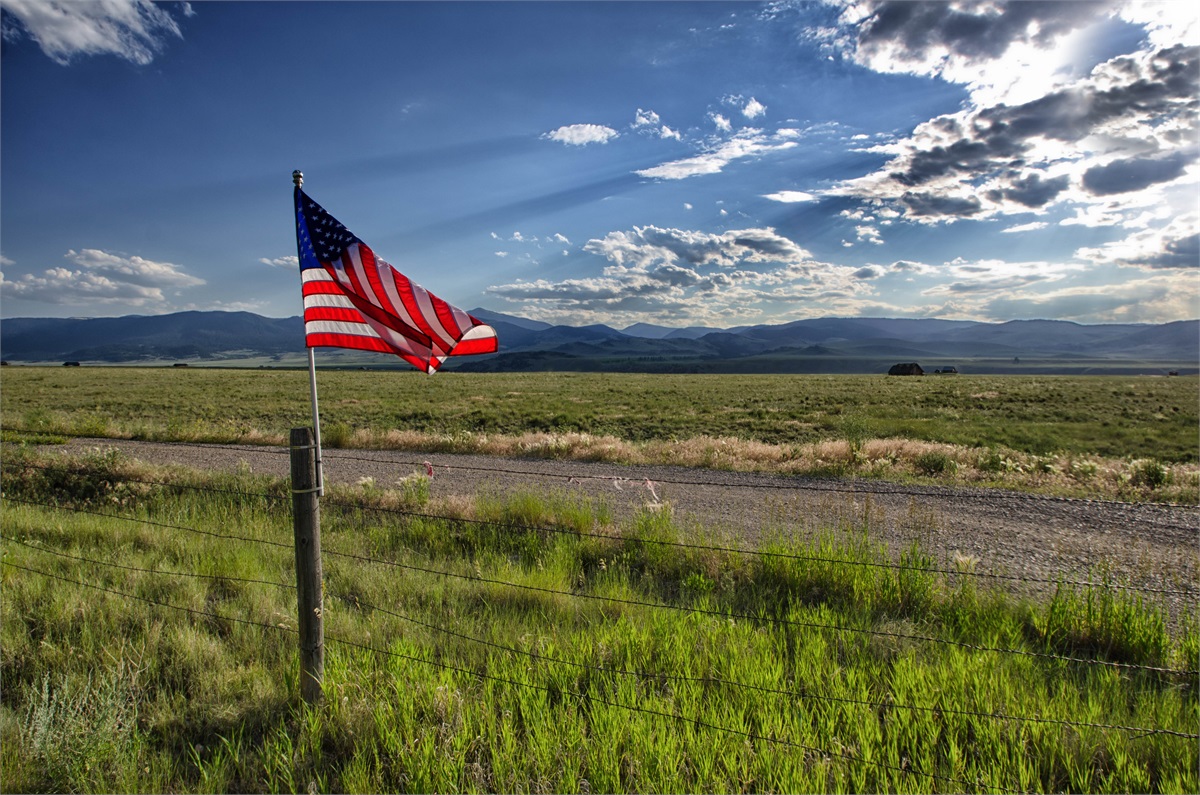 I Love My Country

I’ve been told I was born in the United States of America, and for as long as I can remember, I have lived in this country. I have a birth certificate that verifies this, but I suppose it could have been forged when I was born. I am not worried about it, but you never know.

I had nothing to do with being born here. The credit for that lies with my grandparents and my great-grandparents. Life was so crappy in the countries where they were born that they decided to leave everything and everybody they had ever known to try to make a go of it in the US. At least that’s what I’ve been told. This also could have been some elaborate ruse.

I have two children, now grown adults.  We raised them in our household and told them the stories about our families that were told to us. We believe those stories, and I think our children believe them too. They also are convinced that they are full US citizens. But really, they have not done a lot to verify this and have really taken it for granted. I don’t blame them for not worrying about it, but if somebody ever questioned their citizenship, they would be hard-pressed to come up with any incontrovertible proof.

Assuming we actually are Americans, I can honestly say that all of us, my wife, my children, and I, did nothing to earn our place in this country. Sure, we have paid taxes and obeyed the law, but lots of people who aren’t citizens have done that as well. Just by dumb luck, really, did we receive “the blessings of liberty” that US citizenship connotes. We’ve voted, and joined organizations, and tried to do a few good things. But really, we haven’t earned it any more or less than most others have.

We didn’t pass any citizenship test or complete a residency requirement. We didn’t serve in the military or the peace corps. We never volunteered to fight in any battles. We didn’t have to present ourselves at a port of entry. We weren’t the founders of any schools or factories, nor did we start a movement. Yet we have the full benefits of citizenship. We are just flat-out lucky.

Actually, if we talk about earning citizenship and all of its benefits, I’d posit that the only people in this country who have “earned” it are those who either went through the process of becoming naturalized citizens or those who have served our country in a capacity that put their lives or futures at stake. Military veterans: you earned it. Refugees fleeing oppression: you too. Public servants, police, firefighters, teachers: I think you’ve done more than your share. Even politicians, as bad a rap as you get, I think putting yourself out there to be elected is pretty gutsy and you should get credit for it.

What have I done to deserve this country?  It just so happens I wasn’t born in Ireland, Rwanda, Nicaragua, Honduras, Bosnia, or Vietnam-I should show some humility when I make pronouncements about who is a “real” American and who isn’t. Who am I to say whom should “go back to wherever he came from” and who is part of “US”? What have I done to earn the right to tell others to “get out”?

I also should think twice before jumping all over citizens who criticize our country and tell them to “love it or leave it.”  I’ve loved my kids like nothing else from the day they were born, but if I see they are doing something wrong or destructive, I tell them so. If I thought my wife made a mistake (which does happen every decade or so), I think she would understand when I point it out; I still love her just as much. I tell my friends when they are being jerks; they continue to be my friends.  If my default response is “Country: love it or leave it”, then I might need to ask myself what I think love truly is.

I should not forget that the Founders of the United States of America loved their home so much that they risked their lives to write a letter to the ruler, King George, enumerating what was wrong with it. The Declaration of Independence was the original rant against the government!  For the Founders to write that letter was to sentence themselves to death.  Later, when these Founders had won their independence, they enshrined the right to complain about their country in the Constitution via the First Amendment.  We are a nation quite literally founded on our grievances with government!

If I love my country, and I do, then it is my duty to point out when I think it is doing wrong.  To fail to discuss the errors of our leaders is to fail those who sacrificed their lives to give us the right to complain.  I think to do any less is to forfeit my participation the country I profess to love.